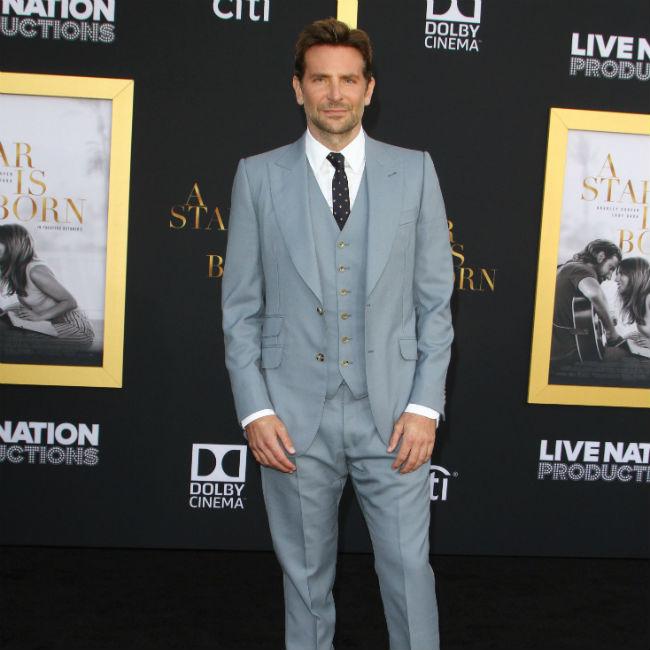 Bradley Cooper is in talks to star in a new Paul Thomas Anderson movie.

The 45-year-old actor is said to have entered discussions about appearing in the motion picture, an as-yet untitled coming-of-age drama movie.

Sources told The Hollywood Reporter that the film is set in the 1970s in California's San Fernando Valley, and the project will tell multiple stories about a child actor attending high school there.

Anderson is a big fan of setting films in the Valley, which is where he grew up.

One of his best-known movies, 'Boogie Nights', was set in the Los Angeles location, as was 2002 romantic comedy-drama 'Punch-Drunk Love', which starred Adam Sandler, Emily Watson, and Philip Seymour Hoffman.

Anderson has penned the new movie and will also produce the project, which is now with MGM.

The motion picture's production, which was due to start in spring/ summer this year, has been delayed as a result of the coronavirus pandemic, and an autumn start is said to be the target.

Another of Cooper's projects, Guillermo del Toro's horror movie 'Nightmare Alley', had to suspend filming due to the pandemic, and the director recently admitted it has been tough to safely accommodate the cast members, who also include Cate Blanchett.

He said: "The blessing of having this cast is amazing, but the difficulties of rescheduling with all this are enormous. Because everybody is on the mend, everybody is going everywhere. You have to work around everybody's schedule.

"You have to be sterile, you have to have everybody in conditions that are almost clinical, but you have to re-enact the carnival with the extra and everything.

"The way you approach it is different."