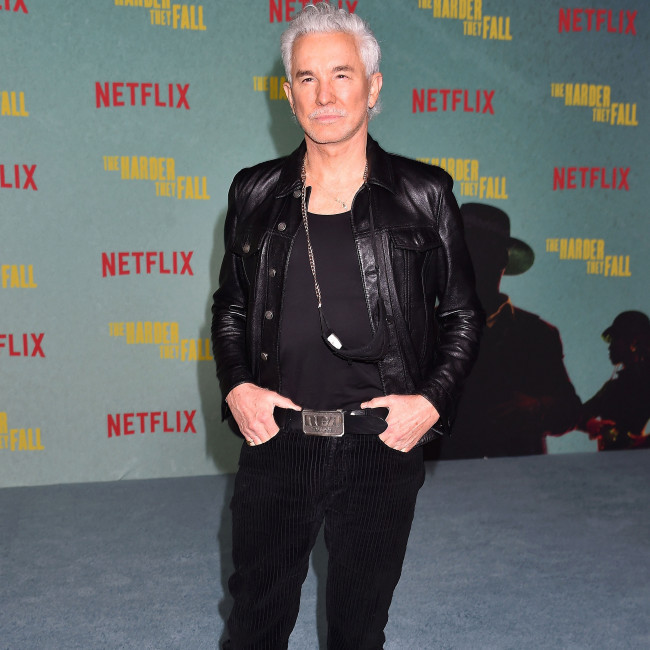 Baz Luhrmann: Fans will see a different side to Tom Hanks in Elvis biopic

Baz Luhrmann has teased that audiences will see a different side to Tom Hanks in the upcoming 'Elvis' biopic.

The 59-year-old director has helmed the new movie about the life of the 'King of Rock and Roll' and is particularly excited about Tom's portrayal of Elvis' manager Colonel Tom Parker.

Speaking to CinemaBlend.com: "When it comes to Colonel Tom Parker, I really enjoy – one of my great joys in life is working with well-known actors who are very well known for certain strings on their instrument.

"But I thrill at the idea of being useful, just supportive, in allowing – every actor always has so much more to give than you ever see from them. They always have so many more strings on their instrument than they get to play."

The 'Great Gatsby' filmmaker continued: "So one of the great thrills in working with Tom, who is the Rolls Royce of actors, I mean, you know, that is a ride you want to be on.

"But to be around him and to let him – he'll be playing a new string on his instrument. And I think that's a thrilling thing to see."

Production on the movie in Australia had been halted after Hanks and his wife tested positive for COVID-19 at the beginning of the pandemic and Baz previously expressed gratitude to the state of Queensland for supporting the project - which stars Austin Butler in the lead role - despite the health crisis.

The director said: "I cannot emphasise enough how lucky we feel in the current climate that the state of Queensland, and Queenslanders in general, have been so supportive of this film.

"We thank our partners in the Queensland Government and Queensland Health for their extremely diligent process, so that we can be an example of how creativity and productivity can proceed safely and responsibly in a way that protects our team and the community at large."