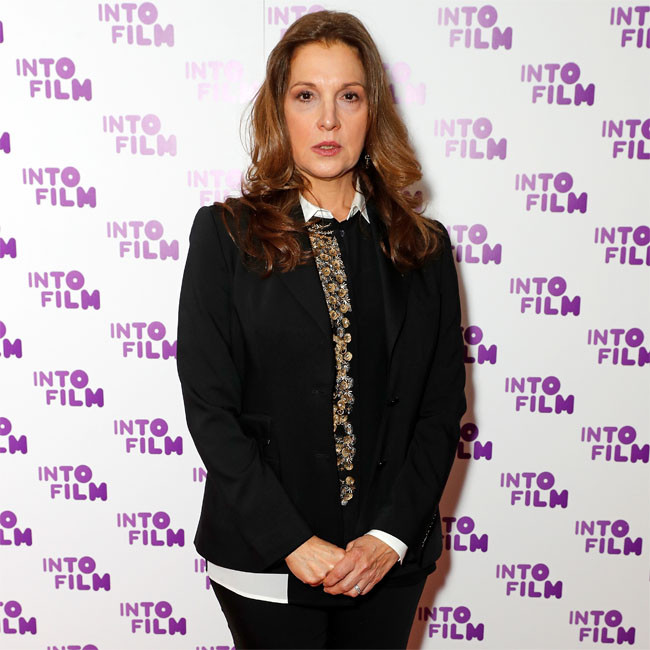 Barbara Broccoli has promised that James Bond "will be back".

The 007 producer admits that franchise bosses aren't yet sure how the legendary spy will return following Daniel Craig's swansong in 'No Time To Die' but has promised audiences that Bond will make a comeback in some shape or form.

Speaking at Deadline's Contenders Film: New York event at the weekend, Barbara said: "We'll figure that one out, but he will be back. You can rest assured James Bond will be back."

The latest movie in the long-running spy franchise was delayed three times due to the coronavirus crisis but has still managed to become the biggest Hollywood title of 2021 and Barbara felt it was essential that the film was watched on the big screen.

The 61-year-old producer said: "What was so important to us was that this film be shown in the cinemas because it has this beautiful landscape... It's a visual feast in the way it's been designed and shot. We're just so thrilled we were able to open in cinemas."

Barbara's fellow producer Michael G. Wilson added: "We're so lucky that we hit the sweet spot and got it in the cinemas at the right time and the public was ready to go back to the cinema again and see films where they deserve to be, in the theatre."

MGM chief Pamela Abdy previously confirmed that it was "wide open" to see who replaces Daniel as the spy as she revealed that she has had "preliminary conversations" with Barbara and Michael about the new 007.

She said: "It's wide open. We've had very early preliminary conversations with Barbara and Michael, but we wanted Daniel to have his last hurrah."