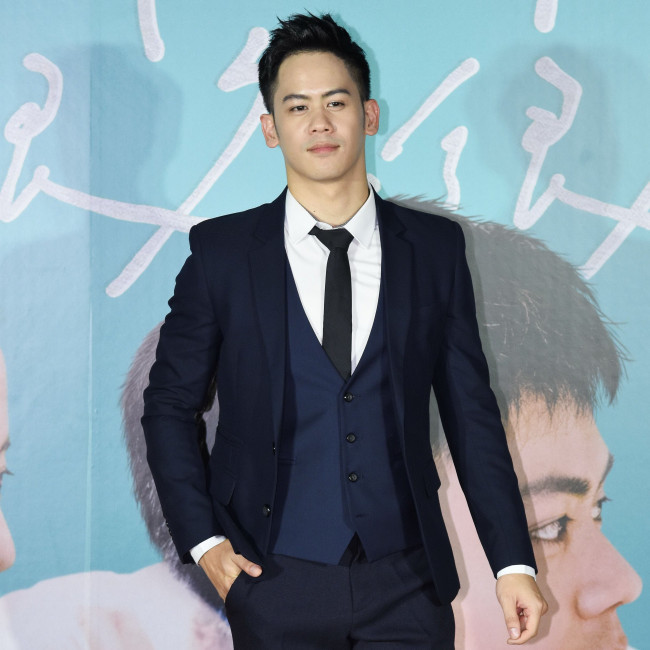 The 68-year-old filmmaker, whose previous credits include 'Crouching Tiger, Hidden Dragon' and 'Brokeback Mountain' , is said to have been working on the project in secret for a while.

Dan Futterman is currently working on a script that has seen previous drafts by Jean Castelli, Alex Law, Mabel Cheung and Wells Tower.

Mason, 32, has also been training for the last three years in Asia in preparation for the role. He has previously starred in 'The Hangover Part II' and 'Dead Pigs'.

Bruce Lee found global success in a series of successful Hong Kong films. He is regarded as one of the most influential martial artists of all time but tragically died aged just 32 in 1973.

Ang Lee told Deadline: "Accepted as neither fully American nor fully Chinese, Bruce Lee was a bridge between East and West who introduced Chinese Kung Fu to the world, a scientist of combat and an iconic performing artist who revolutionised both the martial arts and action cinema.

"I feel compelled to tell the story of this brilliant, unique human being who yearned for belonging, possessed tremendous power in a 135-pound frame, and who, through tireless hard work, made impossible dreams into reality."

Gabler said: "Bruce Lee is a longtime passion project for Ang and a deeply emotional story depicting the triumphs and conflicts of one of the foremost real-life action heroes of our time.

"All of us at Sony and 3000 Pictures are proud to help Ang and his filmmaking team create what we believe will be an extraordinary theatrical event."