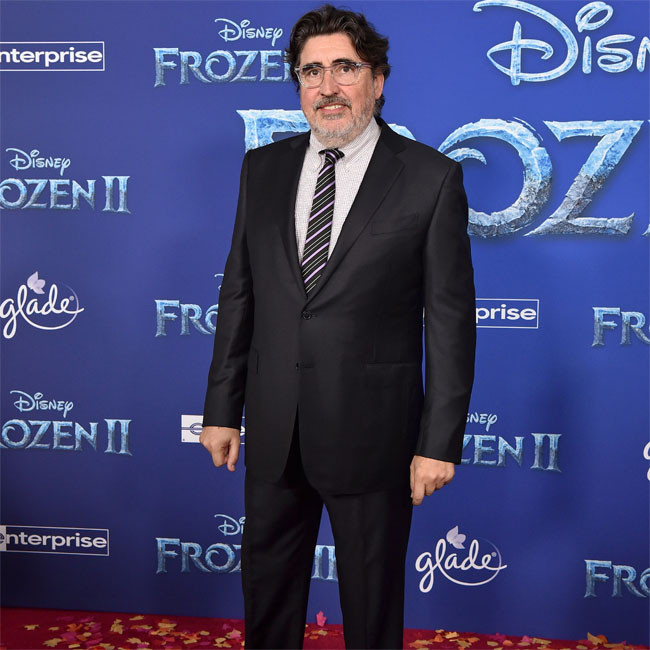 Alfred Molina knew that David Oyelowo would be a talented director after starring in his short film 'Big Guy'.

The 67-year-old actor plays the role of Jim Bussey in David's feature directorial debut 'The Water Man' but had already been aware of the star's talent behind the camera for several years.

Alfred told ComicBook.com: "Everyone's saying that this is ... they're making a big emphasis that this is David's first feature film, which, of course, is true, but he directed a short called 'Big Guy' that I was in. That was about 10 years ago now, maybe more. And that was a real eye-opener to me, in terms of David's quality as a director."

The 'Boogie Nights' star continued: "He and I have been friends since the early 2000s, when we worked together on a film with Ken Branagh, and I was very impressed with him, not just as an actor, but also just as a human being, and we stayed in touch.

"And then when he sent this script, the short, that's when I thought, 'Hmm'. And I go, 'Well, not every wonderful actor makes a wonderful director, but I'll throw the dice,' as it were. And I thought it might be fun just to hang around with David for a few days."

"That happens often enough, but this is seriously a guy who had chops as a director. So when he offered me 'The Water Man', I didn't hesitate."