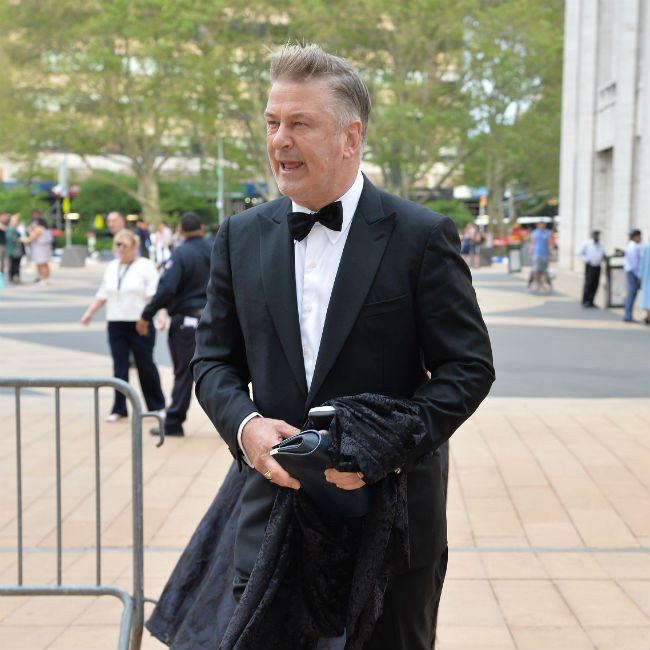 Alec Baldwin and Olga Kurylenko have boarded the spy flick 'Chief of Station'.

The Hollywood star and former Bond girl - who played Camille Montes in 2008's 'Quantum of Solace' alongside Daniel Craig as 007, and is also known for her role as Taskmaster in the 2021 Marvel blockbuster 'Black Widow' - will lead Jesse V. Johnson's upcoming motion picture, Deadline confirms.

'Chief of Station' tells the tale of "a former CIA Station Chief (played by Baldwin), after learning that the death of his wife was not an accident, is forced back into the espionage underworld, teaming up with adversaries and a rogue agent (played by Kurylenko) to unravel a conspiracy that challenges everything he thought he knew."

The 'White Elephant' helmer and former stuntman told the outlet: “I am honoured to be collaborating on this epic action adventure with one of the bonafide legends of cinema, and pairing Alec and Olga will certainly bring some on-screen magic, she is a force-of-nature."

It marks a reunion for Johnson and Kurylenko, 42, as she played the role of Vanessa Flynn in the 2022 crime movie 'White Elephant', which starred Bruce Willis as mob boss Arnold Solomon.

In March, it was revealed that Baldwin is set to make his movie comeback in two Italian Christmas comedies, five months after the tragic death of cinematographer Halyna Hutchins on the set of 'Rust'.

And the pair will appear in the live-action segments of the two movies.

Alec is once again joining forces with filmmaker Francesco Cinquemani, who directed him in the 2015 sci-fi film 'Andron'.