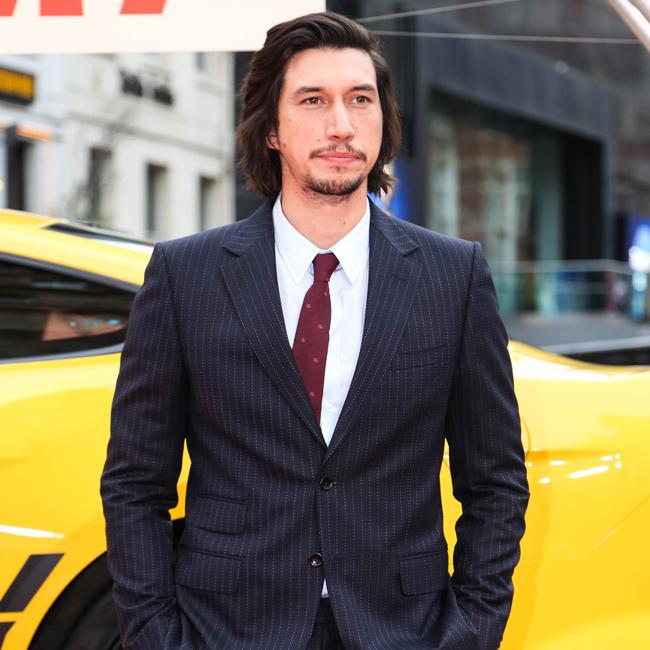 Adam Driver has joined the cast of Sony's '65'.

The upcoming horror-thriller film - which is being produced by Sam Raimi - will see the actor play an opioid addict who has become a shadow of his former self.

Adam's character is involved in a major accident, and he and a nine-year-old girl are the only people to emerge from the incident alive, Deadline reports.

The two characters then have to work together in order to survive.

The movie has been written by Scott Beck and Bryan Woods, who previously penned 'A Quiet Place'.

However, plot details remain a closely guarded secret and at the moment, it's not clear when the film will go into production, with Adam currently shooting the Sir Ridley Scott-directed drama 'The Last Duel'.

The actor doesn't have any issues with making small or big-budget films, but he's eager to work alongside the best filmmakers in the industry.

He explained: "My only goal is to work with really great directors.

"If a really great director is doing something really interesting that happens to be a studio movie, then great. If it happens to be a film with no money, where we bring our own clothes to set, great."

Adam previously worked with Martin Scorsese on the 2016 historical drama 'Silence', and he relished the experience.

He said at the time: "It could easily be a dictatorship, given all he's achieved in his career, but it's not.

"Scorsese has been planning on doing this movie for 28 years, so you'd think he's got the whole thing mapped out, but it's the opposite - he's got some things figured out, of course, and he knows his subject material, but he's completely willing to throw it all away in the moment for a better idea."