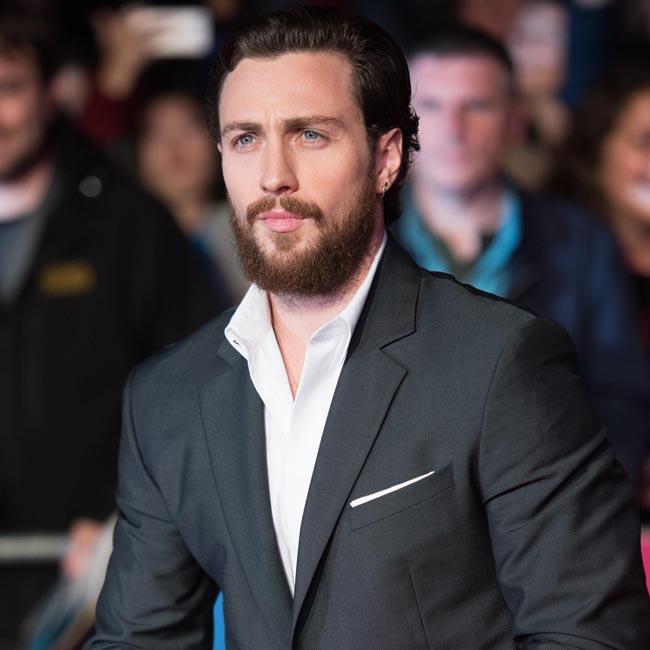 Quicksilver will not be returning to the Marvel Cinematic Universe (MCU) any time soon, according to Aaron Taylor-Johnson.

The 29-year-old actor starred as Pietro Maximoff and his crime fighting alter-ego in two Marvel movies - 'Captain America: The Winter Soldier' in 2014, and 'Avengers: Age of Ultron' in 2015 - but has said that since the character was killed off in 'Age of Ultron', there are no plans to include him in any future films.

Aaron was asked about the possibility of a Quicksilver reapperance following the launch of Disney's own streaming service Disney+, which has been launching new original content from within the MCU.

Speaking to Screenrant, he said: "I think we're both open to possibilities, like the Marvel Universe has been over the years, but obviously yes, I'm aware of the Disney+ platform and all of the shows that are going and I'm still in touch with a lot of the people. I mean, I think it's safe to say that no, I'm not gonna... there will be no appearance of me coming out or Quicksilver appearing any time soon."

Aaron - who has starred in the likes of 'Kick-Ass' and 'Nocturnal Animals' - has previously claimed that he wanted to reprise the role but didn't have "knowledge" of Marvel's plans.

When asked, he said: "Yeah, absolutely. [But] I don't have any knowledge I could share with you if I did."

Marvel Studios boss Kevin Feige also previously insisted that Quicksilver was "100 per cent dead", although he is still making appearances in the 'X-Men' franchise, where he is played by Evan Peters.

Kevin also ruled out the possibility of the character being brought back to life, even though Marvel has done the same with characters such as Loki and Nick Fury.

He said: "Quicksilver is dead, 100 per cent. He's not coming back anytime soon, there are no plans ... No escaping bullets, no retcon, no."