West Side Story "One Voice" Featurette 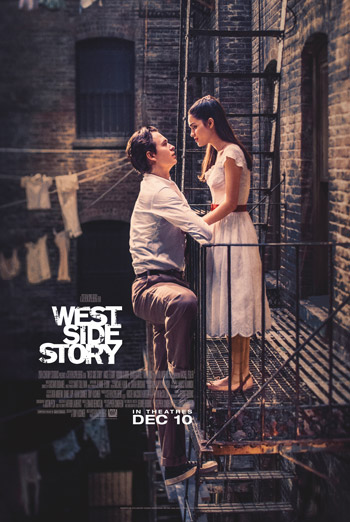