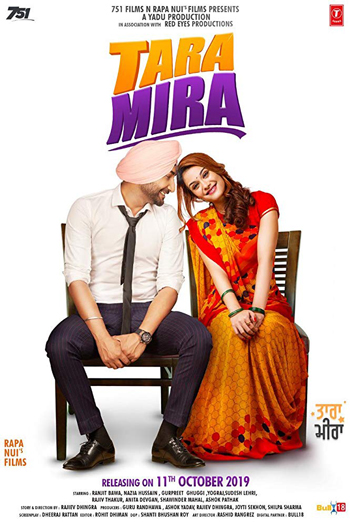 This film is a humorous social drama. The film revolves around a Sikh Punjabi Jatt boy "Tara Singh" whose father Sulakhan Singh is a president of a union called “Jatt union".Sulakhan Singh is a man of strong character who is against Biharis in Ludhiana, also called Bhaiyas in punjab colloquially. His logic of hatred towards Biharis are that since the time they have come to Punjab all the Jatt boys have become lazy and dependent. He wants Ludhiana free from Biharis. Eventually as the film progresses our protagonist Tara falls for a girl thinking she's from her caste but later realizes that she is a Bihari girl named "Mira". Now the Herculean task of convincing his father who are anti-Biharis and convincing her Bihari parents to agree for the match is what the premise of the film is. When the girl's family agree to play Jatts till the time they don't get married and how in this role play, they have to witness humorous challenging situations to convince them that they are Punjabi not Bihari. Also giving a message of "Manas ki hai ek jaat" which means we all are one"