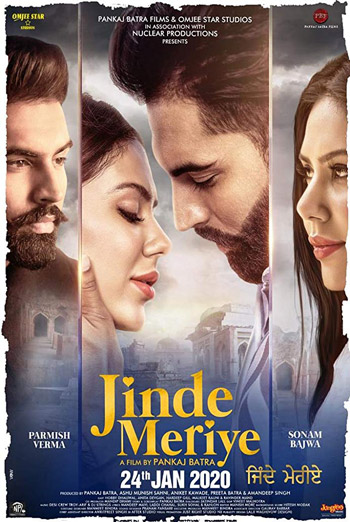 The story is about Yaadi who believes in gaining quick success and luxuries through shortcuts. Yaadi falls in love with Rehmat who is an innocent and focused girl. Their love blooms during their college days, but her father doesn't like Yaadi. Rehmat chooses her family. She shifts to England. Her father chooses a guy for her named Yuvi, who has a golden heart. Meanwhile, Yaadi falls into drug dealings and joins a mafia in England. He gets all luxuries he wants but there is loneliness as Rehmat is missing in his life. WILL REHMAT EVER FORGIVE YAADI?