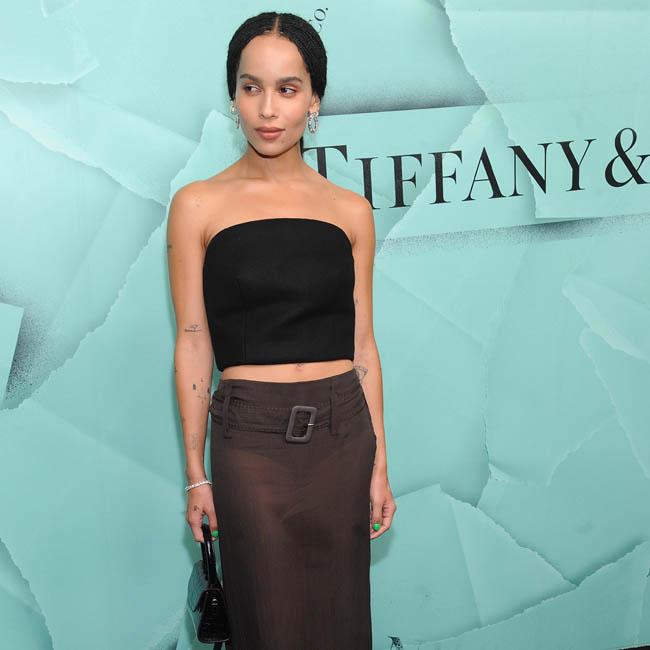 Zoe Kravitz says co-star Robert Pattinson is "perfect" for the role of Batman.

The 33-year-old English actor will play the iconic superhero in 'The Batman' alongside the 'Big Little Lies' star as Catwoman, and Zoe has opened up about the pressure both stars will face in the "intense" movie and how the pair have each other's backs.

"I think he's perfect for the role and it's going to be such an adventure.

"I'm excited to have him as my partner in crime and to be there to support each other, because it's intense.

"It's going to be a long shoot and there's a lot of pressure, and I know he has my back and I have his."

The 31-year-old actress also admitted that she is dealing the pressure to do the role of Catwoman justice by going "internal" and not taking notice of what the "rest of the world" thinks.

She added to Variety: "It was a little scary, but also whenever I get nervous about something, I feel it pushes me to a better place anyway, so I welcome the nerves.

"If you start focusing too much on what people are going to think you're doing yourself a disservice, it's almost like you're putting your energy in the wrong place.

"Of course, I want to honour the fans and hope they like what I do with the role, but in order to do what I think I need to do with Catwoman I have to go internal and forget about the rest of the world."