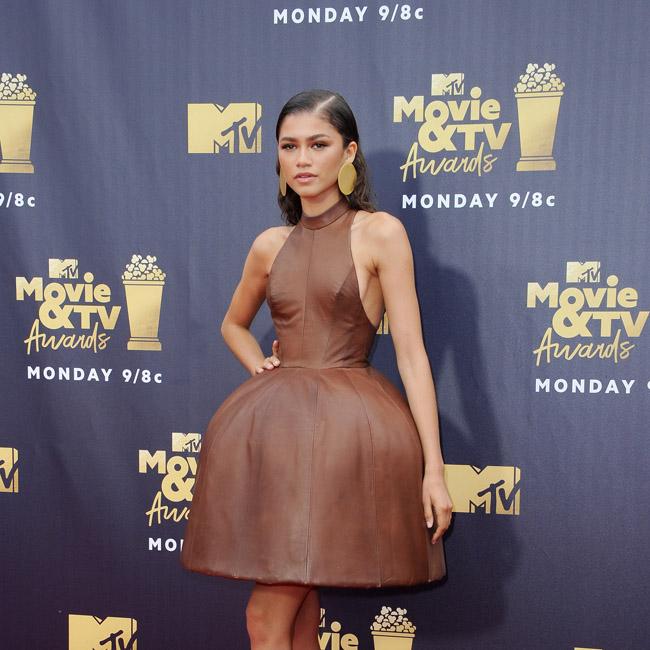 Zendaya wants to make a film with Denzel Washington.

The 24-year-old actress is a huge fan of all of the acclaimed actor and his movies, so it would be a dream come true if she got to share the screen with him one day.

She said to new! magazine: "Every movie Denzel Washington has ever done I've loved - it would be an absolute dream to work with him."

Zendaya had to overcome her fear of heights to play trapeze artist Anne Wheeler in 'The Greatest Showman' and she will always be grateful to her "amazing" co-star Hugh Jackman for offering some strong words of motivation.

The Hollywood star gushed: "Working with Hugh Jackman was amazing. He could see I was struggling with my fear of heights while filming the trapeze scenes.

"I remember thinking, 'Oh my goodness, Wolverine just called me a bad***.'"

The actress' breakthrough role came in 'Spider-Man: Homecoming' and though she had a lot of experience going into the much-hyped movie, the scale of the production and everything surrounding it was a very new experience for her.

She said: "I'd done a lot of stuff before 'Spider:Man' but working on a big Marvel movie was like nothing I'd done before.

"Not just the budget and the size of the movie, but all the promotion work that goes with it."