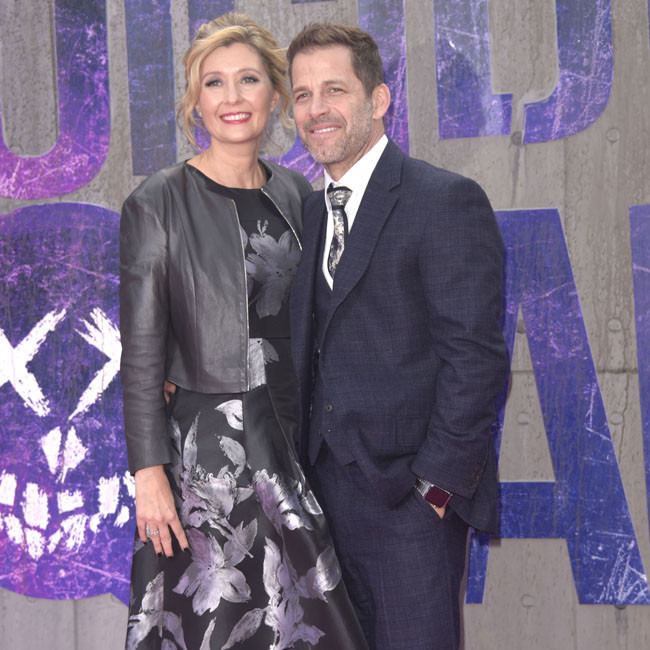 Zack and Deborah Snyder spent millions of dollars removing Chris D’Elia from 'Army of the Dead'.

Deborah told Vanity Fair magazine: "It was an expensive one, that’s for sure," with Zack explaining it cost "a few million".

Deborah added: "I will say, Netflix did the right thing. They put their money where their mouth is."

Deborah - who acted as a producer on the movie which Zack directed - previously spoke about adding Tig to the movie.

She told The Hollywood Reporter: "It’s so daunting. And let’s couple that with an actual pandemic that we are dealing with. We shot for 14 days to get Tig in the movie. Had it not been the pandemic, we probably would have brought the whole cast in and reshot scenes with everybody. But we didn’t have that luxury. We were trying to keep it small. We were trying to keep it safe. The studios were just making deals with all the unions of what the rules of going back to filming would be. As one of the first, we were very conservative in our approach, so we decided to shoot it all against greenscreen. Thank God Marcus [Taormina], our visual effects supervisor, is amazing. We sat with him and Zack and figured it out. Every shot had a methodology, and we figured out what we would shoot against greenscreen.

"We built the rooftop set and then Ana [de la Reguera] came back for one scene. We did want a comedian, and John Papsidera, our casting agent, had the idea of Tig. Immediately we were all like, 'Oh my God, that’s such a great idea.' The weird thing is, she got to see the movie. How often do you get to decide you want to be a part of something and it’s already made? The big joke was, it was only her for 14 days. She was like, 'I felt like I was the star of the movie and then I saw I was out of focus in a lot of the scenes.'"