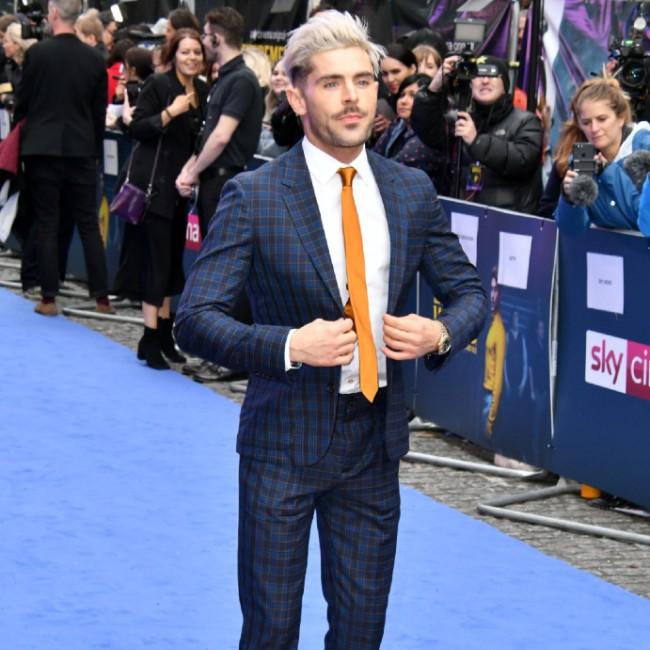 The upcoming horror movie - which is being backed by Blumhouse, Universal Pictures and Weed Road - is an adaptation of Stephen King's 1980 novel of the same name, which was given the big screen treatment in 1984 with Drew Barrymore, Martin Sheen and David Keith.

As reported by Variety, Efron is set to join the cast for the new flick, which focuses on a young girl with pyrokinetic powers and the ability to see the future.

She gets abducted by a government agency wanting to weaponize her superhuman talents.

'The Vigil' filmmaker Keith Thomas will direct the film from a script by 'Halloween Kills' writer Scott Teems.

Akiva Goldsman - who has previously teamed up with Jason Blum on 'Paranormal Activity' - will collaborate once again with the pair serving as producers.

Meanwhile, this isn't Blum's only King project, as he and Ryan Murphy are working on a Netflix adaptation of the author's 'Mr. Harrigan's Phone' short story.

John Lee Hancock is to write and direct, and the story - which comes from the 'If It Bleeds' collection of novels - follows a young boy who befriends an older billionaire who lives in his local area as they bond over the elderly man's first iPhone.