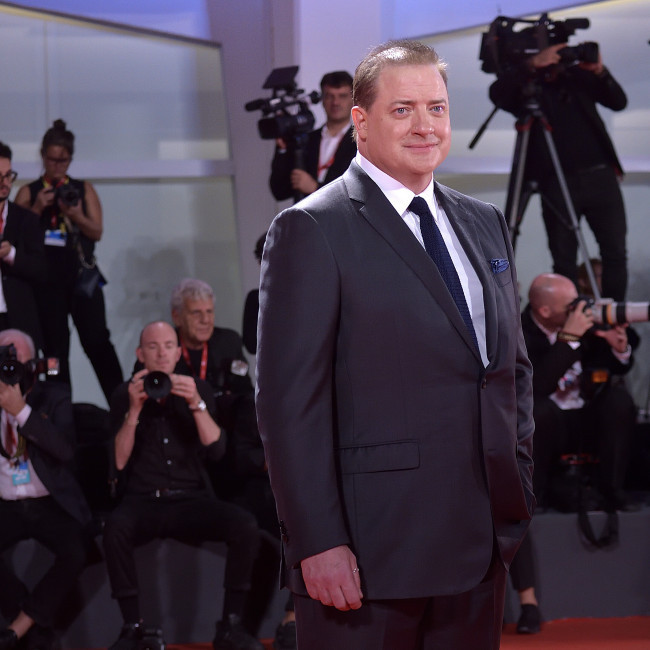 Brendan Fraser says his 'Batgirl' co-star Leslie Grace has a bright future ahead of her in Hollywood.

The 27-year-old actress-and-singer was due to play the titular heroine in the DC movie before Warner Bros. shelved the $90 million motion picture, while the 'Whale' star was set to appear as villain Firefly.

However, Brendan, 53, has no doubt we'll be seeing more of the 'In the Heights' star on the big screen.

"She gave a great performance. She’s a stone-cold professional. You’re going to see more from her. And I’m looking forward to it."

The studio made the decision to axe the movie following a "strategic shift" in leadership at Warner Bros.

Upon the news, Grace said she fedlt "blessed" to have worked alongside "absolute greats" on the film - which was also due to star Michael Keaton, Brendan Fraser, J. K. Simmons, and Jacob Scipio - and she thanked 'Batgirl' fans for allowing her to "take on the cape".

She wrote: "Querida familia! On the heels of the recent news about our movie “Batgirl,” I am proud of the love, hard work and intention all of our incredible cast and tireless crew put into this film over 7 months in Scotland. I feel blessed to have worked among absolute greats and forged relationships for a lifetime in the process! To every Batgirl fan - THANK YOU for the love and belief, allowing me to take on the cape and become, as Babs said best, “my own damn hero!”

A Warner Bros. spokesperson said in a statement: "The decision to not release 'Batgirl' reflects our leadership’s strategic shift as it relates to the DC universe and HBO Max. Leslie Grace is an incredibly talented actor and this decision is not a reflection of her performance."

'Batgirl' was directed by Adil El Arbi and Bilall Fallah.