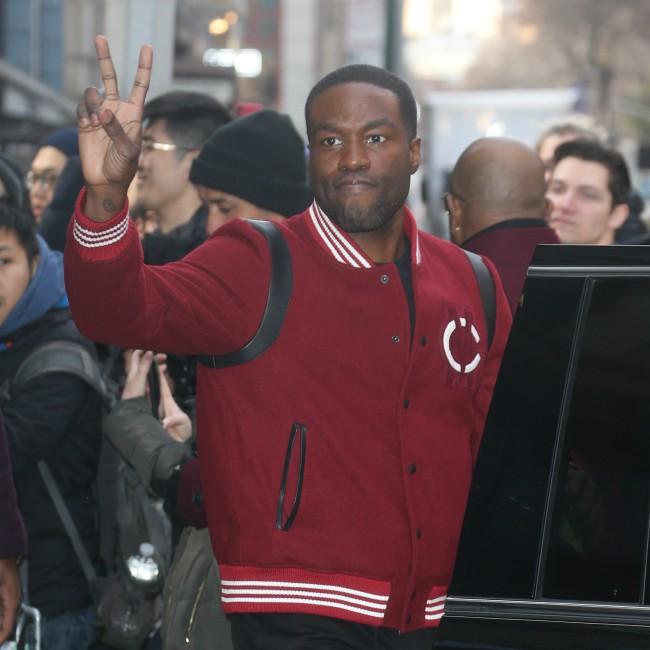 Yahya Abdul-Mateen II used to play the Candyman game as a kid.

The 33-year-old actor - who is set to play the lead role of Anthony McCoy in the Jordan Peele-scripted "spiritual sequel" to the 1992 classic supernatural slasher flick - has confessed he used to play the game, which involves saying Candyman into the mirror five times before it appears to kill you, a lot when he was younger.

He said: "He lived in my imagination, in the retelling 'Candyman', in the way that my older siblings talked about him ... I grew up with Candyman not being a figure from television or movies, but with the possibility of him being a real threat within the house. The dread of Candyman was palpable. We'd go into the bathroom and play the game in the mirror."

And Abdul-Mateen found new ways to "be terrified" with the movie and he hopes its audience will experience that too.

Speaking to Total Film magazine, he added: "There were some days when I did absolutely pay for it, physically and emotionally. The body doesn't know that it's acting. You have to let it cool down. But it's fun to find new ways to be terrified, and what it means to be paranoid, because every fear will not be expressed in the same way. Sometimes it's a jump scare, sometimes it's the threat of something around the corner that never comes, sometimes it's a terror that you can't run away from and have to give into. It's a rollercoaster for an actor and, I hope, for an audience."

Peele has written and produced the film, whilst Nia DaCosta will direct. Tony Todd will reprise his role as the Candyman, the ghost of murdered African-American man Daniel Robitaille.