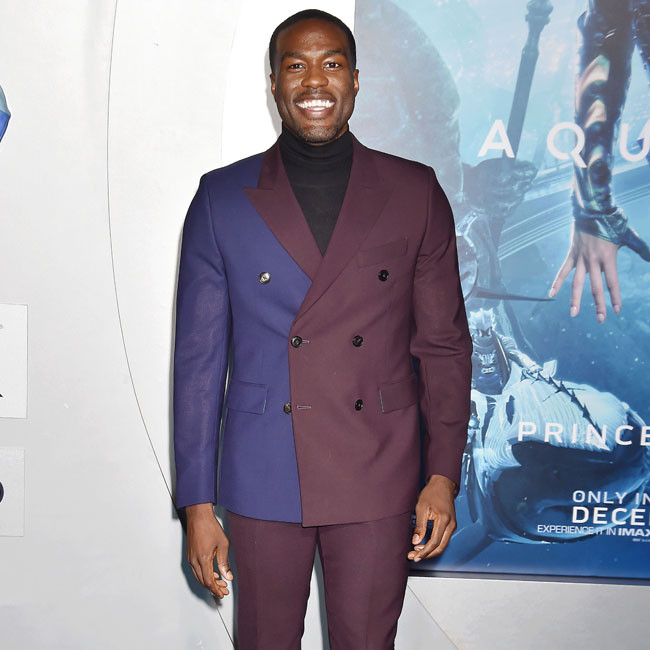 Yahya Abdul-Mateen II is set to star in 'Emergency Contact'.

The 34-year-old actor will team up with Dwayne Johnson and Beau Flynn in the new action-thriller, which is set amongst the underground music scene in Austin, Texas.

Yahya is attached to both star in and executive produce the Warner Bros. flick that is based on a pitch by writing team Rory Haines and Sohrab Noshirvani.

The movie is described as a high-concept, high-octane action film set in Austin but no other plot details have been revealed.

Dwayne will produce the movie alongside Hiram and Dany Garcia for their Seven Bucks Productions banner with Flynn also producing through his FlynnPictureCo.

Screenwriter Rory and Sohrab are working with 'The Rock' on his upcoming superhero project 'Black Adam' and will executive produce 'Emergency Contact' with Scott Sheldon.

Yahya is also set to star in the new 'Matrix' film and previously teased that the sci-fi action movie, which stars Keanu Reeves, is "so relevant" to the modern world.

The 'Us' actor said: "I freaked out about it about a week ago.

"Keanu and I have been hanging out and he's so pumped - so I take energy from him."

Yahya also suggested that the story for Lana Wachowski's film is an "intelligent blend" of what the fans wanted with some big shocks in store.