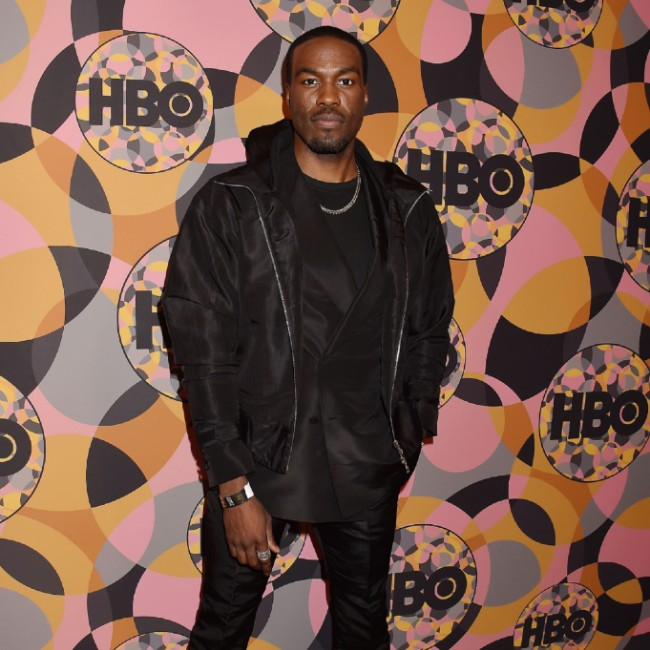 The 34-year-old 'Watchmen' actor will play Jake's brother in the upcoming Michael Bay thriller, about siblings who steal an ambulance with a critical patient inside, according to The Hollywood Reporter.

'Baby Driver' actress Eiza González is set to co-star as the paramedic.

'Maze Runner' star Dylan O'Brien was originally in talks to play Gyllenhaal's brother in the movie but there were issues with scheduling.

Abdul-Mateen signed up after 'Aquaman 2' filming was delayed by several months, leading a gap in his schedule next year.

Chris Fedak has penned the script for the movie, which is based on a 2005 Dutch script.

Abdul-Mateen's career continues to go from strength to strength, following his roles in 'Watchmen' and 'The Trial of the Chicago 7', in which he plays Black Panther party co-founder Bobby Seale.

His horror thriller 'Candyman' will be released next year, while he also has roles in the upcoming 'Matrix' movie and George Miller’s 'Mad Max' Furiosa spinoff.