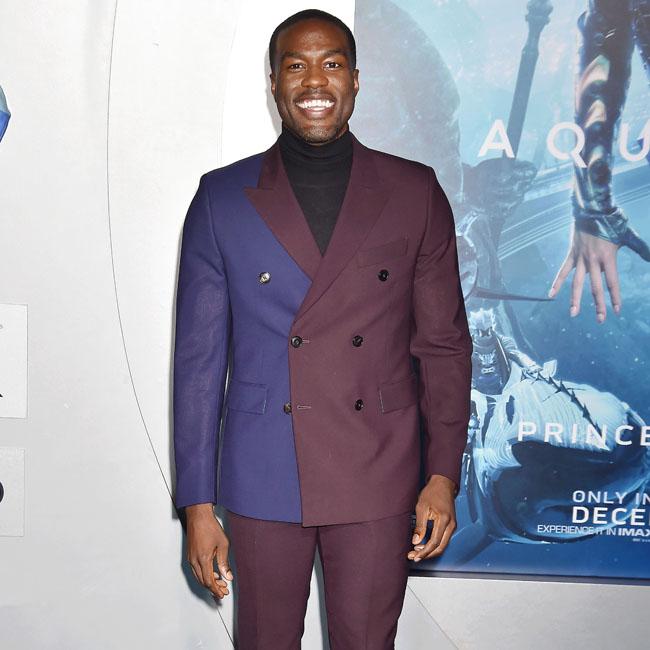 Yahya Abdul-Mateen II: There is a 'silver lining' from COVID-19 for the film industry

Yahya Abdul-Mateen II believes that the film industry can find a "silver lining" out of the coronavirus pandemic.

The 34-year-old actor saw production on his upcoming sci-fi sequel, 'The Matrix 4', halted due to COVID-19, but he feels the downtime will lead to better movies in the future as actors and filmmakers will have had an opportunity to review their work.

Yahya said: "I think that this is an industry that does survive by finding the silver lining. I think that it will be the case that this is a time for artists, for creatives, to rejuvenate, to go back and look at footage, to look back at what they already have in the can and say, 'OK, well, this is what we're going to do better.'

"And so I hope that the response will be a lot of quality work coming out in the next year."

Yahya believes that he has been able to maintain a sense of "creative spirit" despite production coming to a halt.

He told CinemaBlend: "I think I've been fortunate enough, with 'The Matrix', that the pause we experienced was not as long of a pause as a lot of the other productions.

"I find myself being fortunate enough to be able to stay in the creative spirit, and to continually be processing it and making work."

Abdul-Mateen II will join returning stars such as Keanu Reeves, Carrie-Anne Moss, Jada Pinkett Smith and Lambert Wilson in the blockbuster - which is being directed by Lana Wachowski - and recently described the script as "intelligent".