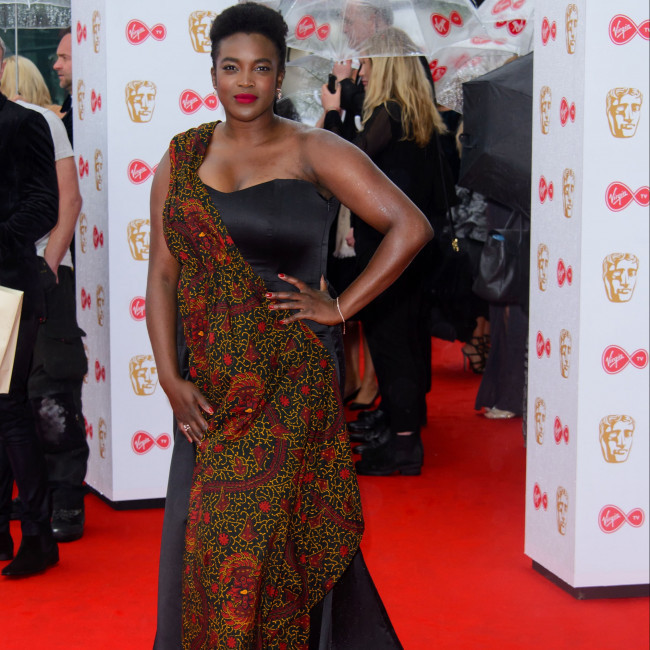 Wunmi Mosaku has joined the cast of 'Call Jane'.

Elizabeth will star as Joy, a traditional 1960s housewife who unexpectedly falls pregnant. She then discovers the Janes, an underground abortion movement led by a woman named Virginia (Weaver). The group saves her life and gives her a sense of purpose in helping other women take control of their destinies. Mosaku will play the role of Gwen in the movie.

Wunmi recently appeared in the TV series 'Lovecraft Country' and will star alongside Tom Hiddleston in the highly-anticipated Disney+ project 'Loki'. Her previous film credits include a role in 'Fantastic Beasts and Where to Find Them' and the horror-thriller 'His House'.

Sigourney shot to fame as Ellen Ripley in the iconic sci-fi flick 'Alien' and previously revealed that she is glad that Sir Ridley Scott's 1979 movie remains popular with audiences.

She said: "I think all of us on 'Alien' are very pleased the film still resonates with people."

The 71-year-old actress said: "Ripley was written as a kind of everyperson, and it was unusual, then especially, not to have a woman go, 'Oh my goodness' (and be in distress). Ridley Scott did not want that, neither did I, and I think now we're so far from that in terms of women's strength and situation. We have a long way to go, but it's changing rapidly."