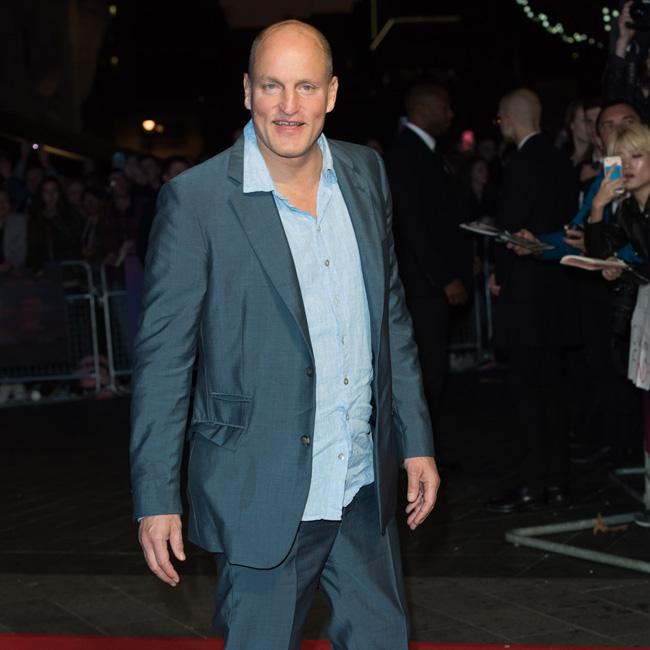 Woody Harrelson to star in Triangle of Sadness

Woody Harrelson is starring in new satire, 'Triangle of Sadness'.

The three-time Oscar nominee leads the cast alongside Harris Dickinson and Charlbi Dean in the new project, which will be directed by Swedish filmmaker Ruben Ostlund.

The plot follows a fashion model couple, Carl and Yaya - played by Dickinson and Dean - who are invited on a luxury cruise that later sinks.

When the boat goes down, the pair are stranded on a desert island with a group of billionaires and a cleaning lady (Dolly De Leon) - who is the only person who knows how to fish - as traditional hierarchies go out of the wndow in the fight for survival.

Ostlund told Deadline: "I was raised with the idea that looks don't matter, that it is the inside that counts. Even as a child I realized that this was a well-meaning lie.

"Through the models, Carl and Yaya, I want to explore the significance of looks in three different environments - in the fashion world, on a luxury yacht amongst billionaires and on a desert island.

"On the island, a Filipino cleaning lady ends up on top of the hierarchy. At the same time Carl finds a new way to use his good looks."

The 45-year-old director also revealed that Harrelson will play an eccentric Marxist seas captain who spouts the communist manifesto at his passengers during a storm which has his precious cargo reaching for the sick buckets.

Ostlund travelled the world to see many of the prospective actors in person, during which time they did improvisations, and the filmmaker admitted he was impressed by Woody's performance.

He said: "Woody responded well to the role. I think we share political views to an extent."

The film will begin shooting on February 19 in Sweden and Greece, where cameras will roll on the Adriatic Sea.