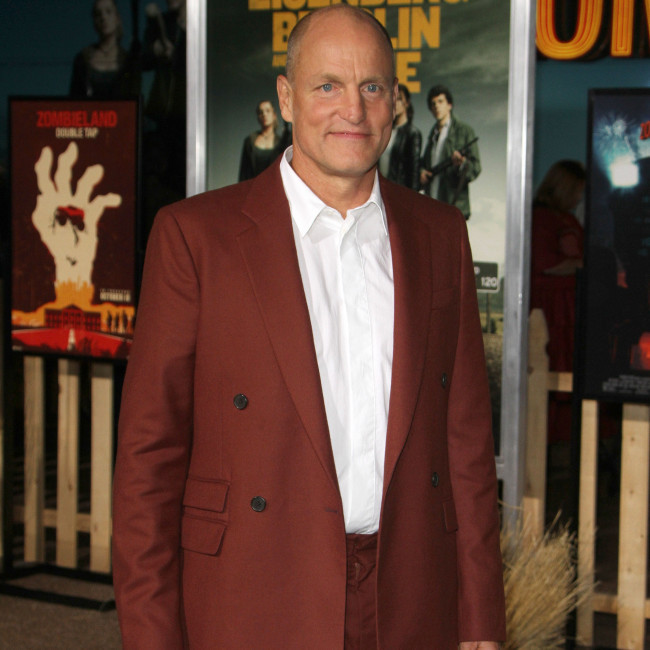 Woody Harrelson is to star in 'Champions'.

The 60-year-old actor will head the cast of the new sports movie that will also feature Kaitlin Olson, Cheech Marin and Matt Cook.

The film has been directed by Bobby Farrelly and recently wrapped production. It is based on the award-winning Spanish film 'Campeones' – which was released in 2018.

The picture centres on a stubborn and hotheaded minor league basketball coach who is forced to take charge of a Special Olympics after being sentenced to community service.

Actors with intellectual disabilities will round out the cast to ensure authenticity in the storytelling.

Universal Pictures will handle the international release of the movie with Focus distributing domestically.

Woody previously starred as the supervillain Cletus Kasady/Carnage in 'Venom: Let There Be Carnage' and believes his romance with Frances Barrison/Shriek (Naomie Harris) added more depth to his alter ego – especially as he was disappointed with his cameo appearance in the first film.

He said: "I just wanted to... I felt like with that first thing, even though it was only one scene, I certainly felt at the end of it, I could've done a much better job.

"So I just wanted to make the character more interesting. And they have some things in spite of being a serial killer that endeared you to Cletus Kasady, not the least of which was his love for Shriek. But yeah, those are some of the things."