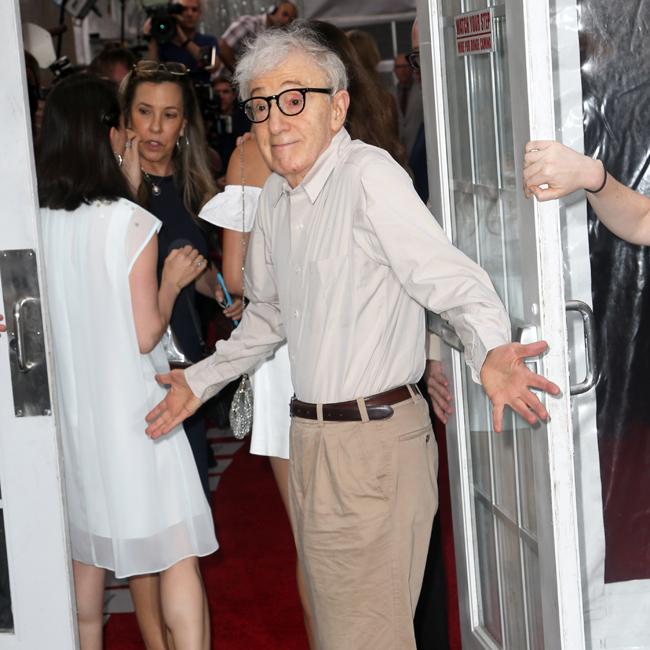 Woody Allen is set to shoot a new film in the summer with Christoph Waltz in the lead role.

The 83-year-old director - who had his last movie, 'A Rainy Day in New York', put on hold by Amazon after allegations he had molested his adopted daughter Dylan Farrow when she was seven years old resurfaced - will also work with Gina Gershon, Elena Anaya, Sergi López, Louis Garrel and Wallace Shawn on the movie, which will be funded by Mediapro, who produced his movies 'Midnight In Paris' and 'Vicky Cristina Barcelona'.

The untitled project - which is being referred to as WASP2019 during production - will follow an American couple as their marriage is tested at the San Sebastián film festival when the husband falls for a "beautiful Spanish woman" and his wife for a "brilliant French movie director".

Jaume Roures of Mediapro said: "This latest movie has all the ingredients to be right up there along with what we've become accustomed to from a director of Woody Allen's talent: an intelligent script and a first-rate international cast."

The project will shoot from July to August and sees Allen - who has denied Dylan's allegations - reunite with Oscar-winning cinematographer Vittorio Storaro, with whom he collaborated with on 2016's 'Café Society', 2017's ' Wonder Wheel' and 'A Rainy Day in New York'.

'A Rainy Day in New York' - starring Jude Law, Selena Gomez, Timothee Chalamet, Rebecca Hall and Elle Fanning - was filmed in 2017 but Amazon put it on hold indefinitely in the wake of the #MeToo movement.

However, it was reported last month that the film will be released in Italy last this year via distributor Lucky Red.

The website also reports that other European countries have closed local distribution deals and there is speculation that it could launch in September at the Venice Film Festival.

After Amazon ditched the film, the rights to the movie are now being sold by Glen Basner's FilmNation Entertainment.