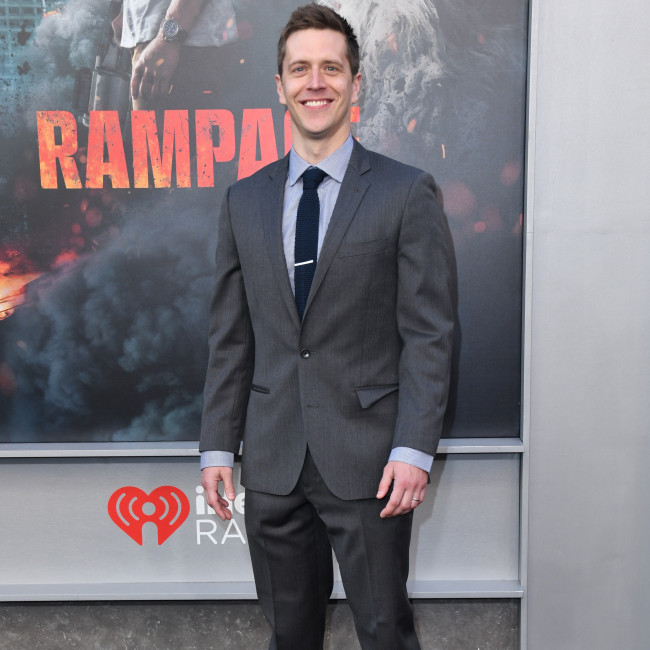 A 'Wonder Twins' film is in the works.

Warner Bros. have tapped Adam Sztykiel - who has worked as a screenwriter on the upcoming film 'Black Adam' - to write and direct the original live-action feature based on the DC characters for the streaming service HBO Max.

Marty Bowen and Wyck Godfrey are producing the movie for Temple Hill - the prolific banner behind flicks such as 'The Twilight Saga' and 'The Fault In Our Stars'.

The Wonder Twins are a pair of aliens siblings called Zen and Jayna. The duo were imprinted in the minds of television viewers thanks to their appearances on 'The All-New Super Friends Hour' as companions to adult superheroes such as Superman, Batman and Wonder Woman.

The twins then appeared in the 'Super Friends' comic before being incorporated into the wider DC universe.

The pair were known for their catchphrase, 'Wonder Twin power, activate!', which was said before Jayna transformed into an animal while Zen turned into various shapes of water.

The characters became the butt of jokes but DC have attempted to make them more trendy by including them in episodes of 'Teen Titans Go!', 'Smallville' and 'The Flash'.

A plot for the project is yet to be revealed but Adam has a long history with Warner Bros. after collaborating on the movies 'Due Date', 'Spy Guys' and 'We're the Millers'.

Adam has been working on the movie 'Black Adam', which is slated for release this summer, and its star Dwayne 'The Rock' Johnson has told fans that they can expect a "unique" film.

He wrote on Instagram: "Appreciate you guys so much for all the BLACK ADAM support - I think we’re making a movie and creating a universe that’s definitive, unique, bad a** and cool. (sic)"