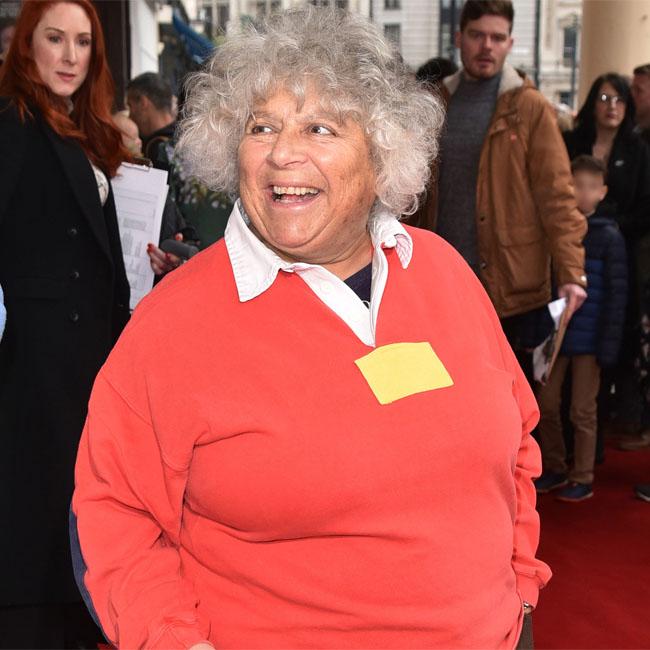 The Woman Over 50 Film Festival (WOFFF) is moving online for the first time due to coronavirus.

The event will be held from 26-30 September and will showcase 58 films featuring the talent of females over 50.

Among the titles being showcased is 'Wings', a World War II love story starring Miriam Margolyes and directed by Jamie Weston.

As well as movies, audiences can participate in eight filmmaker Q&A sessions and witness the annual WOFFF lecture - delivered by Dr. Francesca Sobande of Cardiff University on the on-screen careers of older women of colour, featuring screen legends, such as Viola Davis and Halle Berry.

The festival, which is now in its sixth year, aims to defy stereotypes and spotlight the experiences, voices and talents of women older than 50.

Nuala O'Sullivan, the director and founder of WOFF, said: "Although this year is not quite as expected, I'm extremely excited by the quality of the submissions we've received from all over the world and the programme we've put together. This year has seen our largest number of submissions to date - which emboldens me even further!

"I believe that older women must be seen and heard, regardless of their age - even because of it. WOFFF moving online actually allows many more people to see these fantastic films with older women on both sides of the camera at their core.

"I'm looking forward to the public's reaction and to seeing which films capture hearts and minds in our ever-popular Emerald Life Audience Choice Award, which everyone can vote for online this year."