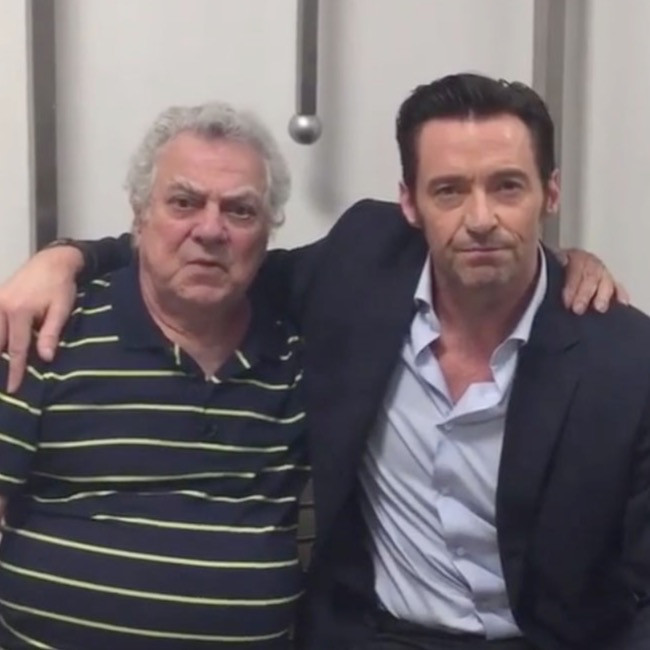 Wolverine voice actor Isaac Bardavid has died at the age of 91.

The Brazilian voice-over artist passed away on Tuesday (01.02.22) following a long bout of emphysema, his grandson has confirmed.

In addition to his work on Wolverine, Isaac also performed voice-overs for roles including Freddy Krueger in 'A Nightmare on Elm Street' and Dr. Eggman in the 'Sonic the Hedgehog' cartoons.

Hugh Jackman, who played Wolverine in the X-Men films, led tributes to the star.

Alongside a video of the pair on Instagram, the 53-year-old actor said: "Isaac Bardavid. What a legend. What a life and legacy. What a voice!! #Wolverine #Brazil... Rest well my friend."

Bardavid had been admitted to hospital last month as he battled with low oxygen levels and his grandson revealed the sad news of his passing.

He said: "The disease was insisting on keeping the oxygenation very low, even though he was using the devices he already has at home."

Isaac's family also paid tribute on social media and remembered how he was "always making others smile". They added that he "had been wondering for some time why he was still alive" as many of his friends had sadly passed away in recent times.

The actor's family also revealed that he had been working on his second book prior to his passing.

Concluding the family's statement, Bardavid's grandson said: "Questions aside, Isaac is gone, but his works will remain there, his voice is immortal as long as you remember him. Those who like reading can also have it with their books.

"His second book is due to be finished in February. It's sad to hear that he didn't see his second book finished. As it was his favourite project, I didn't even get into the choices, but some things were still undecided, so I'll take the reins of the book project so I can finalise the outstanding issues and give you more details.

"A kiss to all and may you have enough health to be able to run after your happiness."