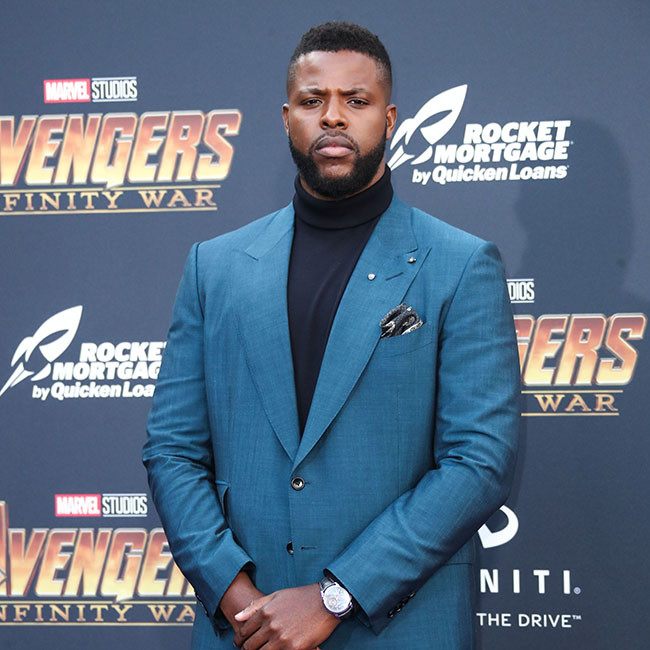 Winston Duke has confirmed that he will reprise the role of M'Baku in 'Black Panther: Wakanda Forever'.

The 34-year-old actor played the warrior in the original 2018 film and has pledged that director Ryan Coogler and the cast are working on "something really special" following the tragic passing of Chadwick Boseman – who portrayed the titular superhero in the first flick.

Speaking to Collider, Winston said: "It was very emotional to read the script. It was emotional to pack to go back on set. But we're all a bit of a family now and we grieve together, and we're making something really special."

Duke's co-star Angela Bassett previously revealed that she was confident that the new Marvel Cinematic Universe (MCU) film will honour Chadwick's legacy, even if will be difficult to surpass the success of its predecessor.

"But if there's any chance of it being great, I think we have (that with) Ryan Coogler, a visionary, a writer, director and... the creative team that he surrounds himself with, whether it's the DP or the costume designer or the producers."

Ryan previously said that making the sequel without Chadwick – who died in August last year after a private battle with cancer – has been the "hardest thing" of his career.

He said: "I'm still currently going through it.