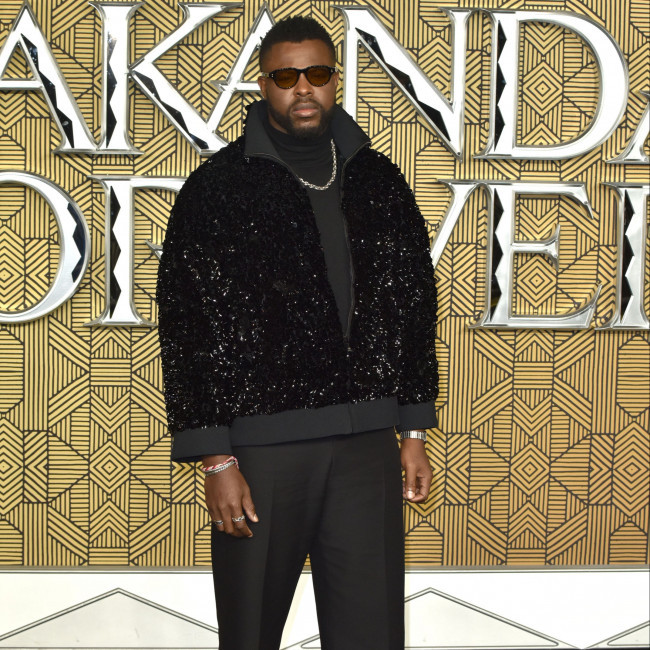 Winston Duke credits the original 'Black Panther' film for changing the "landscape" of the film and TV industry.

The 35-year-old actor is reprising his role as the warrior M'Baku in the Marvel Cinematic Universe (MCU) sequel 'Black Panther: Wakanda Forever' and claims that the original 2018 flick – the first Marvel blockbuster with a predominantly black cast – has had a profound effect for representation on screen.

Speaking at the film's European premiere in London on Thursday (03.11.22), Winston said: "It's only been four years and I would say that the landscape of film and TV looks and feels radically different at the moment.

"I think what's happened as a result of the 'Black Panther' effect is that it was very permissive. It gave everyone the chance to see what is possible when you centre people that aren't part of the mainstream lens.

"As a result you save movies like 'Crazy Rich Asians' and tons of other movies that took off like wildfire. That's the thing about equity, equity trickles upwards."

The movie was made following the death of the original's lead star Chadwick Boseman and Winston has promised that fans should be excited about the future of 'Black Panther'.

The 'Us' actor said of the film: "Incredibly, incredibly proud. Profoundly proud. Excited for where it's come from, what it is today and also where it's going.

"I think by the end of this movie, you will not know what is possible for the franchise. You don't what's going to happen next and I think that's an exciting place to be."

Duke added that it was important to include a joyful element to the film despite production being overshadowed by Boseman's passing.

He said: "At the end of the day it is a movie about superheroes and about people with superpowers."