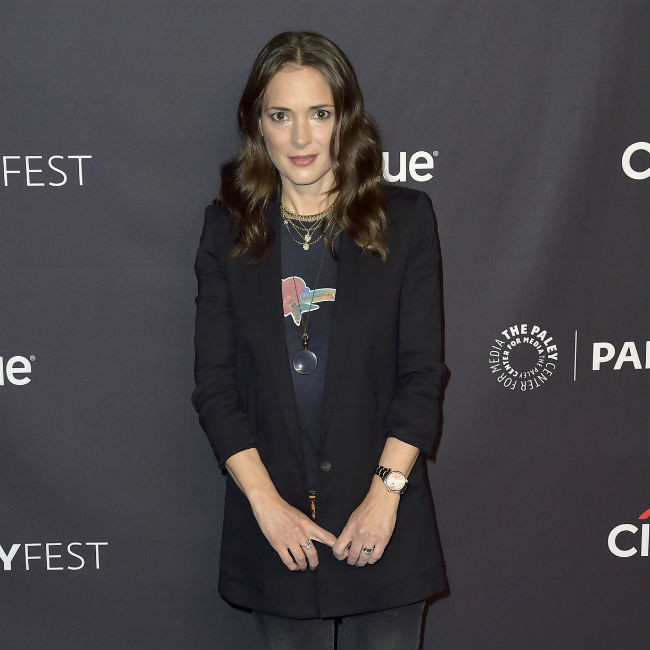 Winona Ryder is to feature in the indie movie 'The Cow'.

The movie marks the feature directorial debut for Eli Horowitz, the co-creator of the Amazon series 'Homecoming'. Eli has penned the script with Matthew Derby with production having recently wrapped on the film.

The picture is being produced by Raphael Margules and JD Lifshitz for BoulderLight Pictures with Shaun Sanghani and Russ Posternak. Anthony Eu from mm2 Asia is executive producing.

It marks the latest collaboration between BoulderLight Pictures and mm2 after they produced the horror film 'The Vigil' and drama 'Wild Indian' together.

Eu said: "'The Cow' is a landmark film for mm2 Asia, and we are thrilled that we get to do it with this cast.

"We could not ask for a better lineup. BoulderLight Pictures have been amazing partners and we look forward to continue working with them in the future."

Winona first found fame as a teenager and has managed to sustain success over a number of decades but she revealed that her journey has been far from straightforward.

She shared: "There was pressure around transitioning from ingenue to older, and people were, like, 'A lot of people don't make it, you know,' and they really drove it home.

"We've lost a lot of young actors that I knew and worked with."

The 'Beetlejuice' actress turns 50 next month and she credits her parents for her enviably youthful appearance.

Winona said: "If you met my parents, I look like both of them, and I was really lucky genetically."