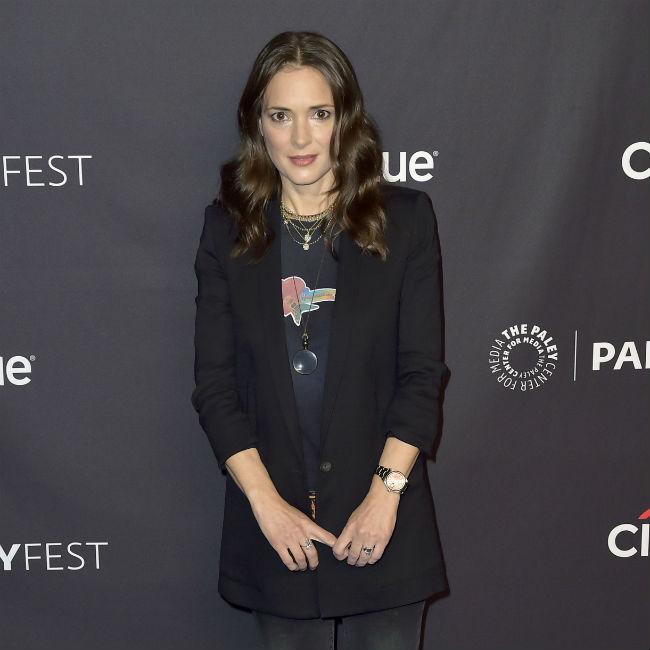 The 48-year-old actress can barely believe she's set to celebrate her 50th birthday in October 2021, and she believes her parents are responsible for her enviably youthful appearance.

Winona said: "If you met my parents, I look like both of them, and I was really lucky genetically."

However, the Hollywood star has made a concerted effort to look after herself more in recent years, revealing she bought a Pilates machine on the recommendation of her sister.

She told the Sunday Times newspaper: "It's the classic thing, when you're young and people are, like, 'Wait till you get older,' and then you hit, like, 42 and your back starts ... I wish I had listened.

"You can be waify and really out of shape. So I'm trying to incorporate some strengthening stuff. You still have to exercise, you have to look after the bones."

Winona first found stardom as a child, and she's managed to sustain success over a number of decades.

Despite this, the actress acknowledged that her journey has been far from straightforward.

She shared: "There was pressure around transitioning from ingenue to older, and people were, like, 'A lot of people don't make it, you know,' and they really drove it home.

"We've lost a lot of young actors that I knew and worked with."

Asked if she feels happier now than she did at 28, Winona replied: "I didn't like my 30s.