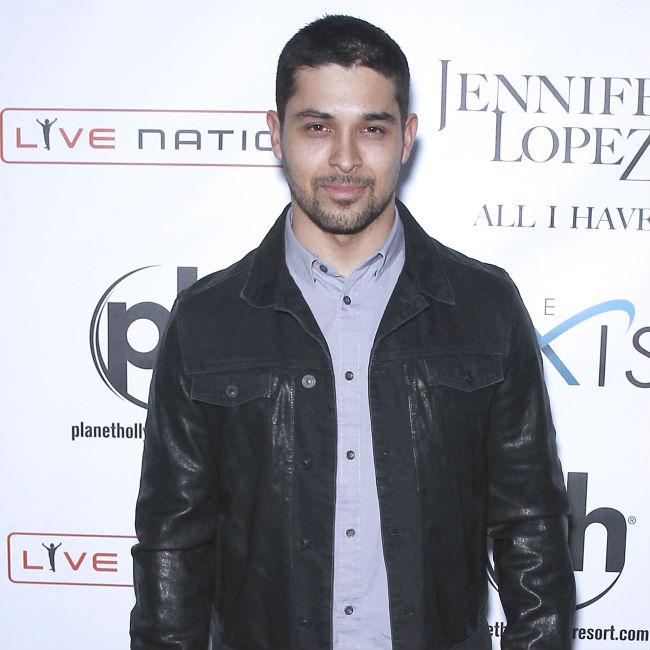 Wilmer Valderrama says the 'That '70s Show' cast have discussed a movie reunion.

The 39-year-old actor - who played Fez on the hit sitcom alongside Mila Kunis, Ashton Kutcher, Laura Prepon, Danny Masterson and Topher Grace - has confirmed he and his former cast mates are "up for it" when it comes to bringing the show to the big screen.

"There is nothing in the works right now, and I believe all of us are a little too busy right now to make it happen."

Valderrama admitted the cast would love to reunite on set one more time, although reprising his role as Fez for a potential film could present some problems.

And the 'NCIS' star has also explained how his desire to return to 'That '70s Show' - which ran for eight seasons from 1998 to 2006 and also featured the likes of Kurtwood Smith, Debra Jo Rupp, Don Stark and Tanya Roberts - comes from wanting to work on comedy again after focusing on more dramatic roles in his recent career.

He told PEOPLE magazine: "I really miss doing comedy. I miss being just, flat-out, an idiot on television. Like, I miss coming up with weird, weird ass s**t to do."