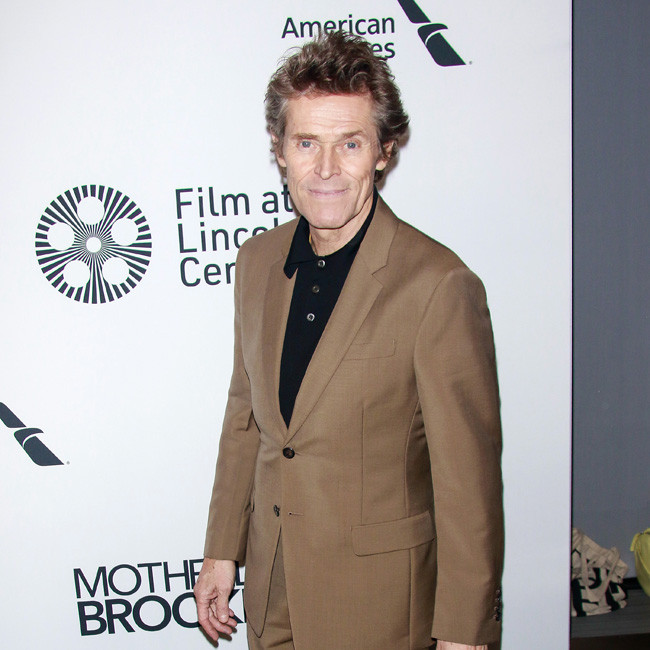 Willem Dafoe was surprised to be offered a chance to return as the Green Goblin in 'Spider-Man: No Way Home'.

The 66-year-old star reprised his role as supervillain Norman Osborn/Green Goblin the superhero blockbuster and was stunned to be given a chance to return to the Spider-Man universe after his supposed death in Sam Raimi's original Spider-Man trilogy.

Willem told Variety's Awards Circuit podcast: "It's always a little difficult when you die in a movie to come back in any sequels.

"I thought I was finished. When they initially said, 'Would you like to reprise the role?' I thought, 'Really? How does that happen?' I was kind of stupid about it."

The 'Lighthouse' star signed up for the movie when it was in early development and was impressed by the belief and passion shown by the movie's bosses.

Willem explained: "I'm used to working on all kinds of movies, and sometimes they have such resources that I get jealous. And if the people aren't sincere, and if they aren't believers, it feels like such a waste and feels so cynical."

Asked if this was the case with the new Spider-Man flick, he said: "I can say, and maybe drank the Kool-Aid, but these are people that really are believing in what they're doing and giving themselves to it in a very full way.

"I'm not just talking about really good actors. I'm talking about the effects people, the camera department – they're all very top level. And then when you have the resources and possibility of making a popular film, that's all pretty attractive."

Willem's return was kept secret by film bosses and he described it as a "fun little game" to make sure the role was kept under wraps.

Quizzed on whether he had to lie about it, the star said: "No, no. I'm a bad liar. But that wasn't necessary. Often I go off and people don't ask where!"