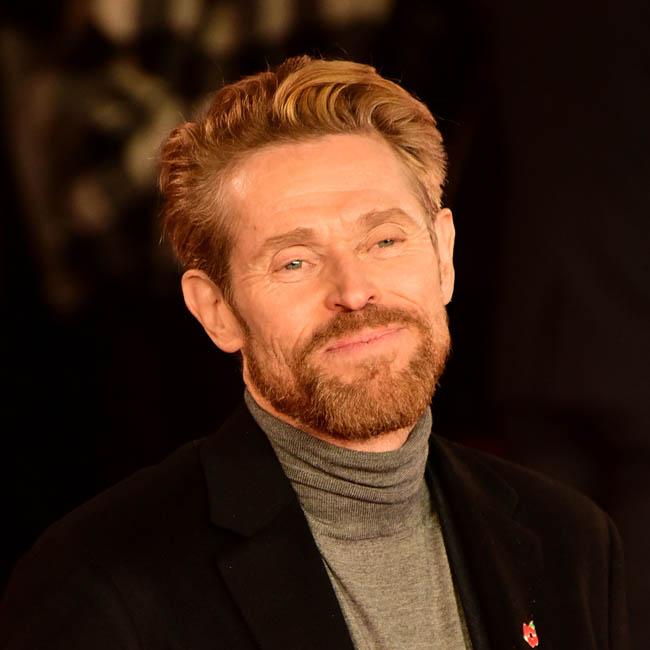 Willem Dafoe find superhero films too long and too noisy

Willem Dafoe finds superhero films "too long and too noisy".

The four-time Oscar nominee has previously starred in both 'Spider-Man' and 'Aquaman', but thinks that the industry "outgrew itself".

Speaking at a screening of his latest film, 'The Lighthouse', in New York, Willem said: "I mean, I've done some of those movies, and they're fun. But also, even then, I got lucky because they've been personal.

"For example, Spider-Man was great fun because Sam Raimi made that like it was a little independent film. And also that was before a lot of the technology was in place, and comic book movies were fairly new, so it was exciting. There was nothing by the numbers, they didn't roll in the experts. Now it's become, the industry outgrew itself."

The 64-year-old star also revealed that he doesn't "run" to star in superhero films.

Willem said: "You have fun with some of the things that you get to do, because there's lots of hardware and there's lots of crazy crane shots and those kind of things. That's fun.

"But stuff is overshot. They spend a lot of money on big set pieces, because that's what delivers the action, and I find them too long and too noisy. But let's not get into this. I don't want to bite the hand feeds me. But, no, seriously, folks. Look, those aren't the movie I run to."

Despite his reservations about superhero films, Willem - who starred as Norman Osborn and his alter-ego Green Goblin in the three original 'Spider-Man' movies - starred in 'Aquaman' in 2018 and admitted it was because of director James Wan.

He explained: "I like James Wan. I think he's a good filmmaker and he was kind of amazing that he could do this big stuff, and he could also talk to the actors. I play the old master, sort of, I guess. But that's how it's pitched to me, and with these movies the script that you sign on for is never the script that's made."