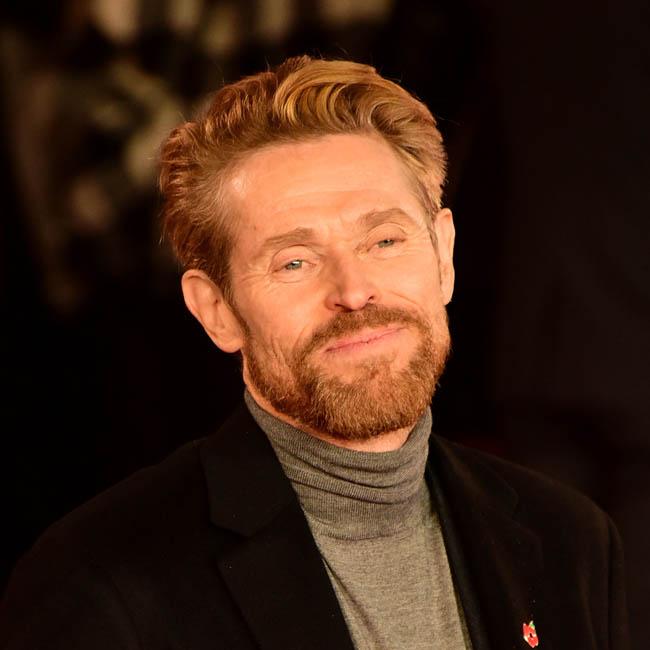 Willem Dafoe has backed Robert Pattinson to play Batman because he has a "strong chin".

Pattinson, 33, is reportedly one of the frontrunners to play The Caped Crusader in Matt Reeves' forthcoming film 'The Batman' and the 63-year-old actor thinks his 'The Lighthouse' co-star would be a perfect fit for the part.

Speaking on Variety's 'The Big Ticket' podcast he said: "He's got a strong chin. That's a part of it. Can you imagine anyone with a weak chin ever playing Batman? I don't think so."

Pre-production on 'The Batman', coming from Warner Bros. and DC Films, is expected to kick off this summer ahead of a June 2021 release.

As well as Pattinson, Armie Hammer is also one of the favorites for the role of Batman.

Reeves took over 'The Batman' directing duties from Ben Affleck - who also stepped down from playing the titular character in January after appearances in DC Extended Universe films 'Batman v Superman: Dawn of Justice', 'Suicide Squad' and 'Justice League' - and he will produce the motion picture with Dylan Clark.

Should Pattinson land the coveted role he will be the latest in a long line of huge stars to take on the iconic part.

Michael Keaton received critical acclaim for his outings in the cape and cowl in 1989's 'Batman' and 1992's 'Batman Returns' - both of which were directed by Tim Burton - and he was followed by Val Kilmer and George Clooney who played Bruce Wayne and his masked alter ego in 'Batman Forever' and 'Batman & Robin' respectively.

Christian Bale took on the role for Christopher Nolan's 'The Dark Knight' trilogy.