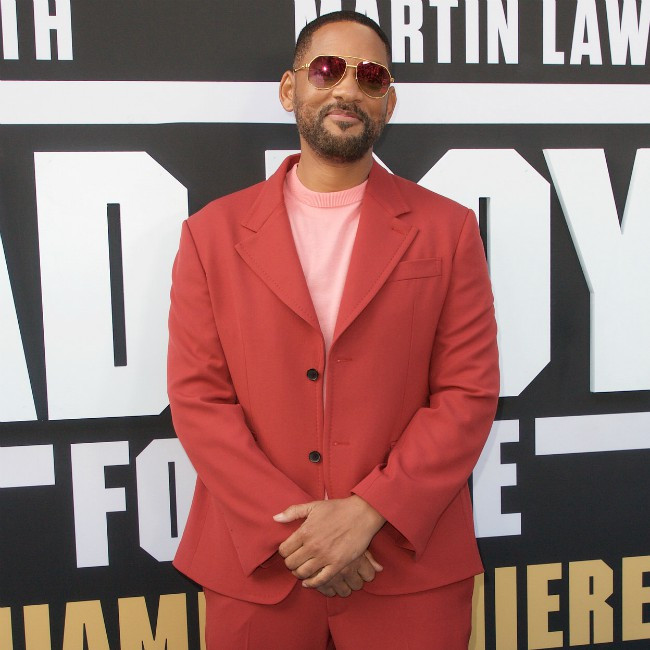 Will Smith has teased plans for an 'I Am Legend' sequel.

The 53-year-old actor has responded to reports he will reprise his role as scientist Robert Neville in a follow-up to the 2007 movie alongside 'Black Panther' star Michael B. Jordan.

Trying to remain coy, Will told 'Entertainment Tonight': "The idea came up. I can't talk about it yet.

"But it's a really, really cool concept and he was a part of creating the idea.

"It was one of those ones I was gonna leave alone, and then I heard the idea... 'But that might work. I think we can do that.' "

His comments come after reports he will team up with the 35-year-old actor in the post-apocalyptic sequel with the pair also set to produce.

Akiva Goldsman, who adapted the Richard Matheson’s 1954 novel for the original movie, will write the follow up and has also signed on as a producer.

Francis Lawrence directed the original 'I Am Legend', but there is no director attached to the upcoming sequel yet and the storyline has yet to be revealed.

'I Am Legend' featured Will as US Army virologist Robert Neville, and was set in New York City after a virus, which was originally created to cure cancer.

However, the virus wiped out most of mankind, leaving Neville - who was immune - as the last human in New York.

The movie featured him working to develop a cure while defending himself against the hostile mutants roaming the city.

Meanwhile, Will has been nominated for an Oscar for his role in 'King Richard', and he'll face off against Denzel Washington for the best actor prize.

They similarly competed in 2001 when Washington won for 'Training Day', and Will quipped: "I just hope we're going to need a tiebreaker."