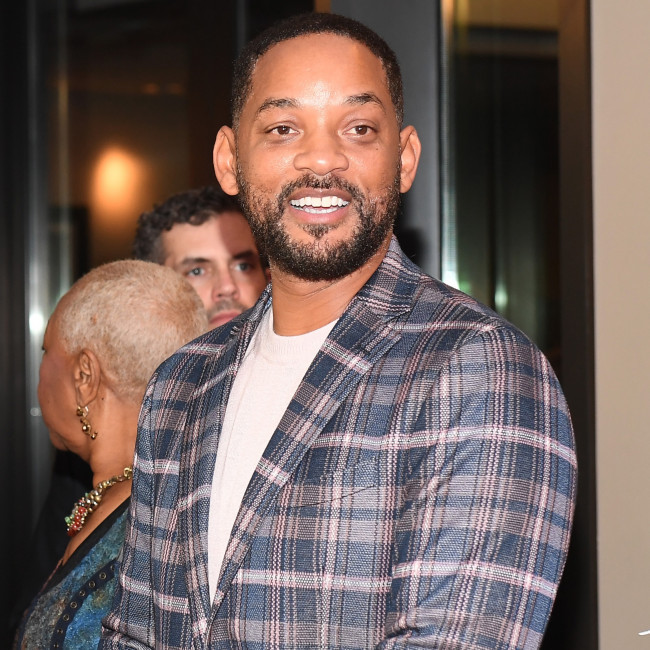 Will Smith can understand why audiences may snub Emancipation

Will Smith can understand if audiences do not want to watch 'Emancipation' following his Oscars slap.

The 54-year-old actor stars in Antoine Fuqua's slavery biopic in what marks his first major project since he slapped the comedian Chris Rock at the Academy Awards earlier this year and is aware that his actions may cloud judgements of the movie.

Will told journalist Kevin McCarthy: "I completely understand – if someone is not ready, I would absolutely respect that and allow them their space to not be ready.

"My deepest concern is my team – Antoine has done what I think is the greatest work of his entire career."

The 'Men in Black' actor hopes that the cast and crew of 'Emancipation' are not punished for his actions at the Oscars.

He said: "The people on this team have done some of their best work of their entire careers, and my deepest hope is that my actions don't penalise my team.

"At this point, that's what I'm working for. I'm hoping that the material – the power of the film, the timeliness of the story – I'm hoping that the good that can be done would open people's hearts at a minimum to see and recognise and support the incredible artists in and around this film."

Fuqua recently suggested that Will's controversy should not overshadow the film's important plot.

"My hope is that people will see it that way and watch the movie and be swept away with the great performance by Will and all the real hard work that the whole crew did."