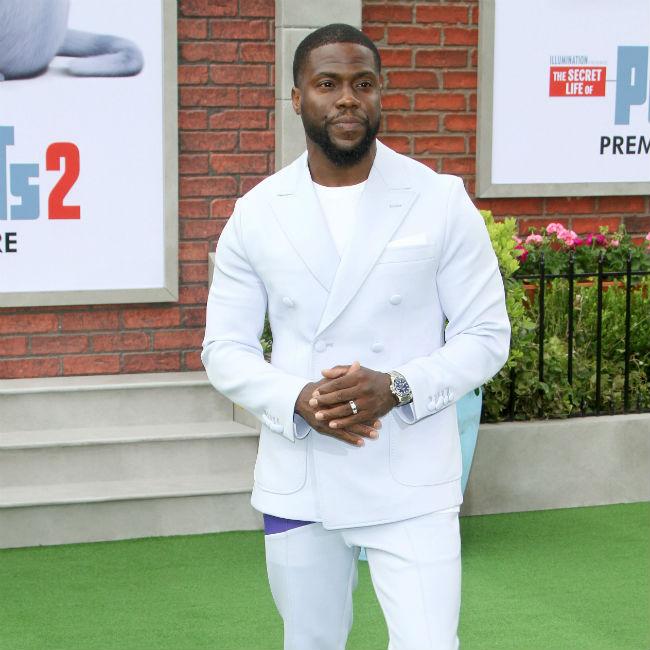 Will Smith and Kevin Hart to star in Planes, Trains and Automobiles remake

Will Smith and Kevin Hart are to star in the 'Planes, Trains and Automobiles' remake.

The 'Fresh Prince of Bel Air' star and the 'Central Intelligence' actor will appear alongside one another in the remake of the hit 1987 comedy movie.

Smith and Hart are also set to produce the remake of the 1987 movie, which starred Steve Martin and John Candy in the lead roles, whilst Aeysha Carr ('Brooklyn Nine Nine' and 'Woke') will write the screenplay.

Kevin has had a tough year, and feels "lucky to be alive" after a horror car crash which caused him to sustain three fractures in his spine.

And the actor and comedian previously revealed he actually lied to hospital staff about how bad his pain was so he could keep walking more.

And Kevin insisted he no longer takes things for "granted" following his car accident and he's "thankful for the small stuff" in the wake of his crash, because it put things into perspective for him.

He explained: "Basically, what you realise is you're not in control. At the end of the day, it can all be over, man. So don't take today for granted. I basically was put in a situation where I was like, 'Oh, my God. Am I going to be able to walk, am I going to recover, am I going to be able to get back to myself?' And through hard work, determination, and pure will, I got to a place where I can be physically active again. I am thankful for some of the small stuff, which is just the ability to get up and move around. This season, I gotta make sure people see me giving it my all to be the old me again!"