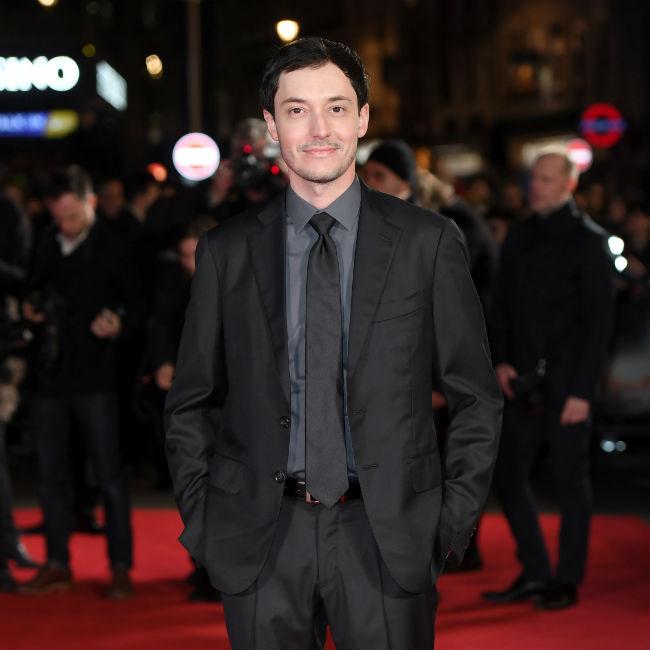 Wes Ball's "new take" on 'Planet of the Apes' is "moving forward" and could enter "virtual production" soon.

After the Disney/Fox merger last year, it was revealed that the 'Maze Runner' filmmaker had been tapped for a new movie in the sci-fi adventure series.

In the first update since, Ball has now revealed that his movie will be a continuation of the original story - but with some "cool new stuff".

He explained: "We have a take.

"We have a way of staying in the universe that was created before us, but we're also opening ourselves up in being able to do some really cool new stuff. Again, I'm trying to be careful here.

"I'll say this, for fans of the original three don't worry - you're in good hands. The original writers and producers that came up with 'Rise' and 'Dawn', Rick Jaffa and Amanda Silver, they're also on board with this. "Josh Friedman is writing this thing, a lot of the same crew is kind of involved.

"We will feel like we're part of that original trilogy, but at the same time we're able to do some really cool new stuff. It will be really exciting to see on the biggest screen possible."

With the coronavirus pandemic closing down much of the movie business, Ball is hopeful that because the franchise largely relies on CGI, they should be able to enter production remotely.

He added to Discussing Films: "Well, 'Planet of the Apes' is moving forward and we have a giant art team cranking away on some incredible concept art.

"We've got the screenplay continuing to move forward, that will take the time that it takes and so that's all good.

"'Planet of the Apes' is moving forward baby!

"Not only that, but we could actually be in virtual production relatively soon because it's largely a CG movie."

The original 1968 'Planet of the Apes' film was based on a novel by French writer Pierre Boulle and starred Charlton Heston.

There have been a number of remakes over the years, with Tim Burton's 2001 attempt, starring Mark Wahlberg, Helena Bonham Carter, Michael Clarke Duncan, Paul Giamatti, and Estella Warren, failing to excite audiences.

However, the reboot trilogy, which kicked off with 2011's 'Rise of the Planet of the Apes' and starred James Franco, Freida Pinto, John Lithgow, Brian Cox, Tom Felton, David Oyelowo, and Andy Serkis, was a huge critical and commercial success.