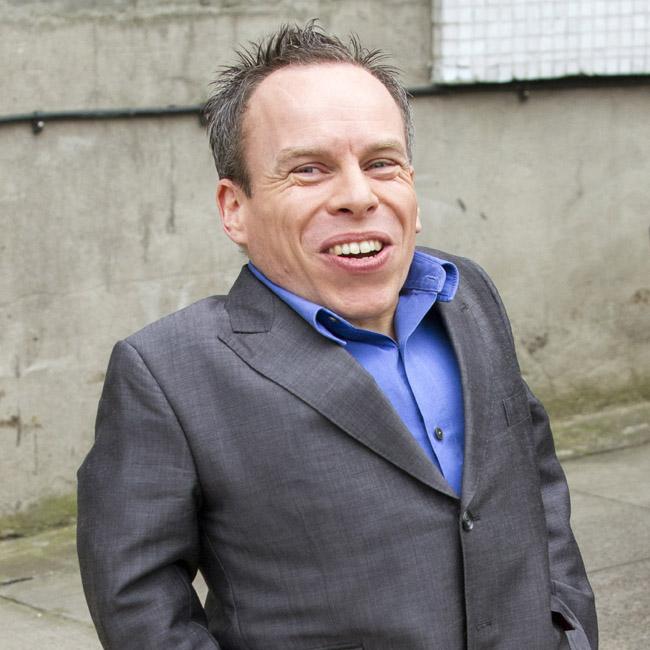 Warwick Davis wants to appear in the 'Fantastic Beasts' films.

The 49-year-old actor featured in all eight 'Harry Potter' films and would "love the chance" to be part of the spin-off series, which is set in the same wizarding world.

Warwick told the Daily Express newspaper: "I'd love a chance to do it, it just hasn't cropped up.

"I'd love to be able to dip into that side of the wizarding world. Of course there are many characters in there and it would be nice if I was able to play."

The 'Willow' star admits it is up to 'Harry Potter' creator J.K. Rowling - who pens the scripts to the new movie series - to include him in the franchise again, something Warwick claims could happen as his character, Professor Filius Flitwick, has the potential to crossover into other stories.

He said: "There's certain crossovers as well. So, characters that I've already played could cross over into those stories.

Warwick, 49, also revealed that a script was misplaced during the production of one of the 'Harry Potter' films, much like when John Boyega accidentally lost his script for 'Star Wars: The Rise of Skywalker', which was then put on eBay.

"It was a real script and there was a bit of a scramble around to reunite that script with is owner, who will remain anonymous."

Warwick admits filmmakers now take extreme measures to prevent spoilers from being leaked from these types of blockbusters.

The actor - who first starred in 'Star Wars' as Ewok Wicket in 'Episode VI: Return of the Jedi' back in 1983 - explained: "On 'Solo: A Star Wars Story', the scripts were actually delivered on a tablet and the tablet had a special security code.

"You had a certain amount of time to read the script and then it would shut the tablet off and you wouldn't be able to access it again and then somebody would come and collect that from you.

"The way it was presented on screen you couldn't even photograph the screen because it wouldn't photograph. Not that I tried, but I was told that. It really feels like MI5 stuff, James Bond stuff. It self-destructs."