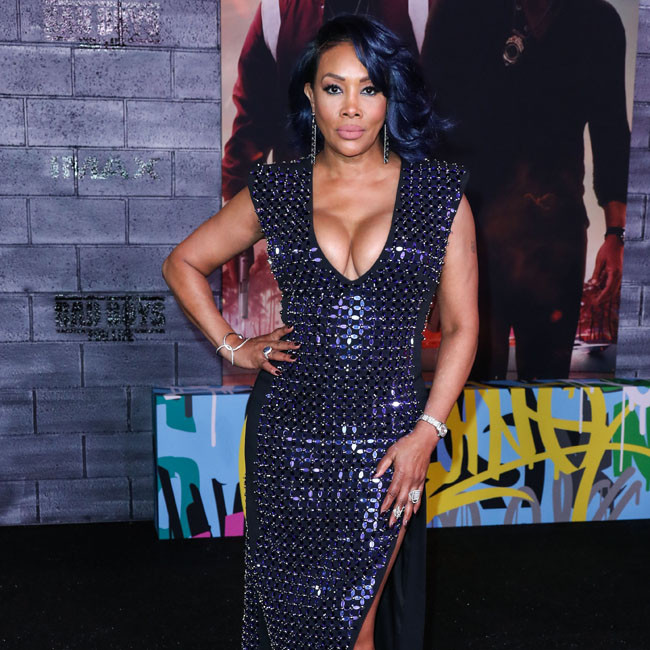 Vivica A. Fox is to star in 'Holiday Hideaway'.

Freezeframe Entertainment has confirmed that the 'Independence Day' actress will feature alongside Camille Winbush in the independent movie that is set for release over the festive season.

Camille plays the role of Carly Stewart, the queen of holiday celebrations who is forced to run to a holiday hideaway after a mishap with the mistletoe.

Filming has begun in California and will continue to shoot in Los Angeles over the course of this month.

Vivica and Camille will be joined in the movie by Victor Sho, Ella Joyce, Dan Martin, Shelley Robertson and Rodney Van Johnson.

Cole Patterson is making her directorial debut on the motion picture with Lamese Williams, Maieka Saint-Albin and Sharon Braithwaite producing.

Braithwaite – who has also written the screenplay – felt that Vivica was ideal for the role.

She said: "When I produced Vivica's biography for TV-One I got to learn first-hand her talent, work ethic and international star-power. She is the hardest working woman in show business and we are honoured to have her be a part of our film."

Williams also explained how Camille was the perfect actress to play Carly Stewart.

The producer said: "In looking for the perfect actress to play our lead Carly, I wanted a fresh face that girls of colour could realistically relate to. I worked with Camille when I worked for 'The Bernie Mac Show'. We reached out and she didn't hesitate to join the film and bring Carly to life."

Vivica played Vernita Green in 'Kill Bill' and previously said that she hopes Quentin Tarantino makes a third film featuring her character's daughter Nikki, after she witnessed Vernita's murder at the hands of Uma Thurman's 'The Bride'.

The 57-year-old actress said: "Oh my gosh, I can't wait. I think they're waiting for (Vernita's) daughter to grow up.

"So, the latest I've heard is that (Quentin) and Uma have been talking, and I'd love for them to figure it out. Quentin is great with flashbacks and figuring out some kind of way to make his characters alive again in a film. So, I'm really hoping that Vernita Green gets her revenge."