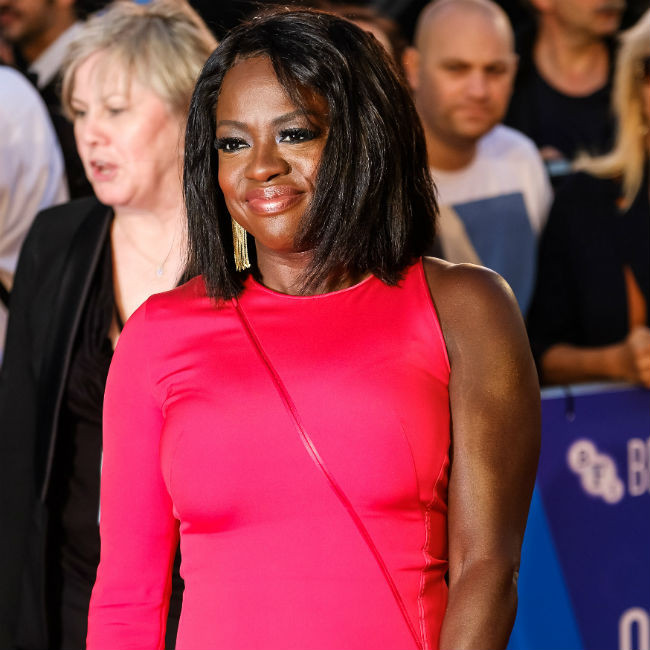 The 55-year-old actress was initially hesitant to take on the role of the jazz singer but ultimately embraced the opportunity to play someone so different and had a very specific idea of how she wanted to look in the film.

She told HELLO! magazine: “I became an actor to have moments like this, where I can actually use my skills.

"I knew [Ma Rainey] was over 250lbs, had a mouthful of gold teeth and always looked like she was dripping with sweat.

“Her make-up, when she did shows, looked like greasepaint melting off of her face and it was always a bit lighter than she actually was.

“The horsehair wigs were also a big part of her look.

“I felt more empowered in that padding than I do with myself and my own body. There was something released in me through playing her.”

And Davis also took inspiration from her own relatives.

She added: “At one point I said, ‘Maybe I should cover her boobage?’ Then I was like, ‘Viola, you know all the women and all your aunties from down South. The boobage is coming out!

“They’re not trying to cover anything.”

The star has been tipped to win another Oscar – having previously been recognised for her work on ‘Fences’ in 2017 – for her role in the movie but the biggest “reward” for her is the critical acclaim she’s had.

She said: “It feels good, but Oscar buzz is whatever it is.

“Whatever else I get will be the cherry on top.”

And the actress particularly enjoyed working with the late Chadwick Boseman on his final movie before he died of cancer last summer.

She explained: “It felt like you were in the presence of an artist.”