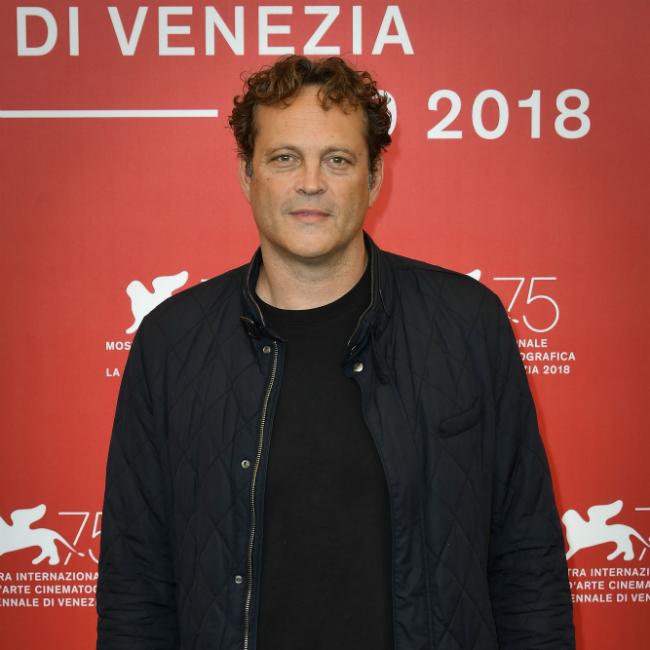 Vince Vaughn to star in Queenpins

Vince Vaughn has joined the cast of 'Queenpins'.

Deadline report that the 50-year-old actor and Paul Walter Hauser are set to join Kristen Bell and Leslie Jones in the dark comedy.

The project has been written and directed by husband and wife team Aron Gaudet and Gita Pullapilly and features Kristen and Leslie as a pair of Phoenix housewives who create a counterfeit coupon scheme which grows into a $40 million criminal venture, leaving the women in over their heads.

The flick is said to be "in the spirit of Thelma & Louise and I, Tonya" and is based on a true story. Pre-production on the project is set to begin in the summer in Los Angeles.

One of Vince's latest movies was 'Dragged Across Concrete' in 2018, and he explained how he encouraged Mel Gibson - who he collaborated with on 'Hacksaw Ridge' - to join S. Craig Zahler's crime thriller.

The 'Old School' star said: "I had worked with Mel on 'Hacksaw' and had overlapped doing 'Brawl [in Cell Block 99'] with Zahler. He came and talked about this other movie, and Mel was the name that he recommended for the character of Ridgeman.