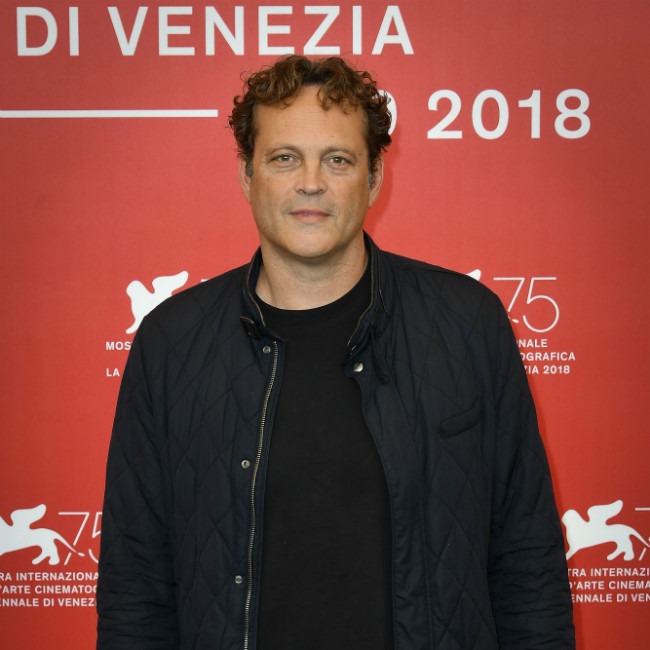 The 50-year-old actor portrayed Jeremy Grey in the 2005 romantic comedy, which tells the story of Vince's character and Owen Wilson's alter ego John Beckwith, who crash weddings to pick up girls.

And the 'Freaky' star has revealed he, Owen and director David Dobkin have for the first time "seriously" discussed making a second movie.

Vince told 'Entertainment Tonight': “Owen and I and the director of ‘Crashers’ have been talking for the first time seriously [about] a sequel to that movie.

“So there has been an idea that is pretty good. So we are talking about that in the early stages.”

Speaking about 'Wedding Crashers', 'Mr. & Mrs. Smith' and 'Zoolander', he added: “They were fun movies to make.

“It’s always fun to make people laugh and go to work with people that are funny.”

Vince confirming official talks for the sequel comes after Rachel McAdams and Will Ferrell hinted at another instalment.

The latter - who made a memorable cameo as funeral crasher Chazz Reinhold - said in June: "'Wedding Crashers 2', yeah. I think we can just say it’s being written."

On his idea for the script, he quipped: "How about if it’s just the lawyers representing everyone in divorce court? And just make it like a legal courtroom drama, not funny at all."

While Rachel [Claire Cleary] said she'd be down to make another appearance.

In the joint interview, she said: "I got to work with Owen again on 'Midnight In Paris', so that was super fun.

"And I worked with Vince again on 'True Detective', now I’m just remembering it. But those were very different. So yeah, it’d be nice to go back and have a romp."