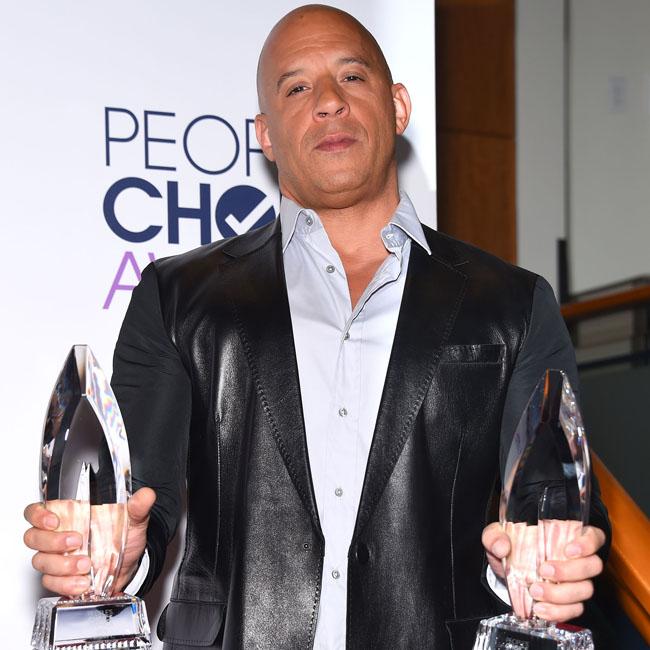 Vin Diesel's film 'Bloodshot' is to be released early, as cinemas around the world close due to coronavirus.

The motion picture opened in the US just last week but as a result of many movie theatres shutting because of the pandemic, Sony are to drop 'Bloodshot' months early by making it available to buy digitally from Tuesday (24.03.20) in America.

"This is a unique and exceedingly rare circumstance where theatres have been required to close nationwide for the greater good and 'Bloodshot' is abruptly unavailable in any medium.

"Audiences will now have the chance to own 'Bloodshot' right away and see it at home, where we are all spending more time.

"We are confident that - like other businesses hit hard by the virus - movie theatres will bounce back strongly, and we will be there to support them."

Vin recently revealed he joined 'Bloodshot' because of his son.

The 52-year-old action star took on the role of the Valiant Comics superhero - and his Marine alter ego Ray Garrison - in the blockbuster, and said his 10-year-old son Vincent played a big part in him taking on the role, as well as influencing his 'Guardians of the Galaxy' stint.

He said: "My kid did it. This is the second time... The only two pre-existing characters I've ever played -- and those of you who know my work, know it's Groot [in 'Guardians of the Galaxy'] and 'Bloodshot'.

"Both of them, in some way, I can attribute to my son."