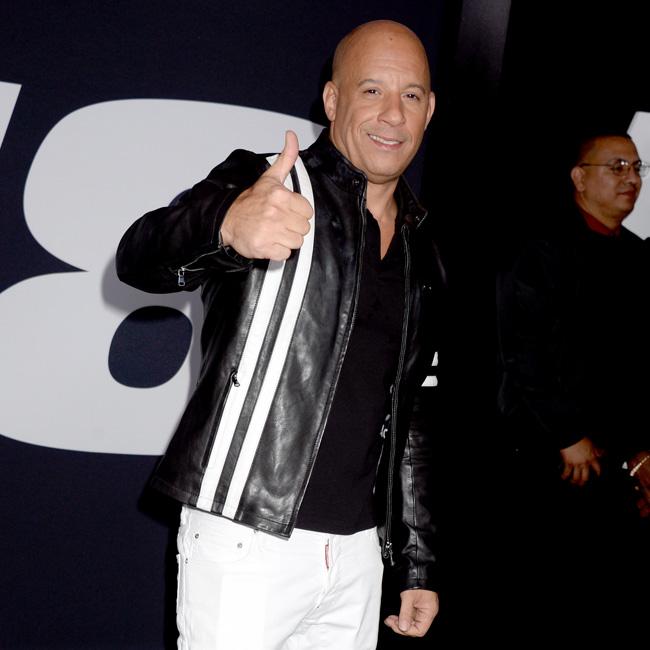 The 52-year-old actor has been hard at work on 'F9' - which will sees the likes of John Cena and Dame Helen Mirren join the cast - and he teased the possibility of another huge name coming into the action blockbuster franchise.

He told 'Entertainment Tonight': "There's a big surprise coming... I can't tell anyone. [But] it is so awesome!

"As a thespian, as someone who started acting when I was seven years old, it's wonderful to dance with other acclaimed thespians and try to make magic."

Former professional wrestler turned Hollywood star Cena makes his first appearance in the movie series for the upcoming ninth instalment, and he previously opened up on how much "expectation" there is for him to "deliver" for the loyal fan base the popular films have acquired over the years.

"It allowed me to really look at the absolute analytics of the project through the people who have been working some 20 years on this.

"It really is a family atmosphere, there's a lot of respect for the franchise, there is that expectation to deliver for the fan base, and it's been like no other experience I've been on.