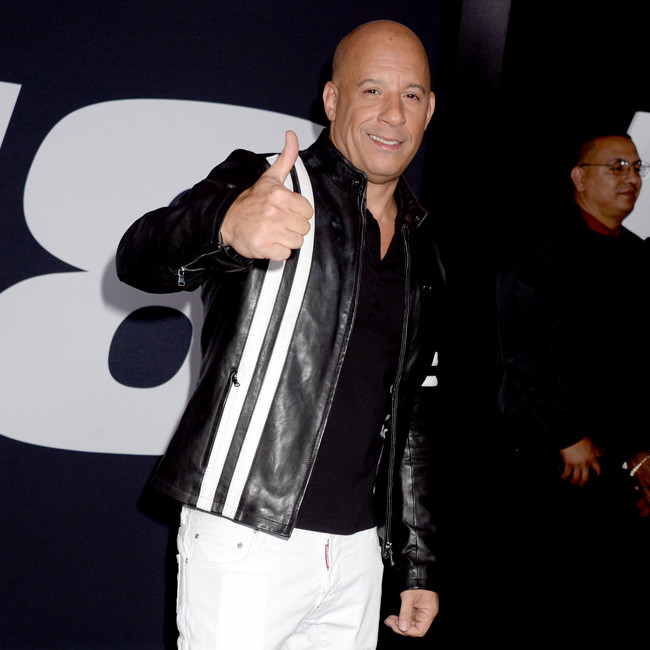 The 54-year-old actor, who plays Dominic Toretto in the high-speed film franchise, took to Instagram to admit he was devastated when he first read that his on-screen sister Mia Toretto wasn't in the forthcoming film.

He posted: "When the F10 script came in, it excluded Mia Toretto…. Someone whom I’ve attributed the brotherhood of Dom and Brian to… I was so disappointed that I couldn’t see how I could continue… After all, I wasn’t going to make another Fast unless Brian was back in Four… I don’t need to remind you of the petitions you sent the studio for Letty’s return at the the end of FIve. (sic)"

Diesel - who has girls Hania, 14, and Pauline, seven, and 12-year-old son Vincent - admitted he has one of his daughters to thank for getting Brewster's character into the movie, the 10th of the film franchise.

He added: "Side note, you will never believe who corrected the very important role of Mia… my daughter, the Alpha Angel, who told the director very plainly and honestly “NO MIA NO FAST 10!” haha. The irony, is that the day she was born I was filming with Jordanna and Pablo and it was Jordanna who I first told… profound right? (sic)"

Diesel also admitted he constantly thinks about his former 'The Fast and the Furious' co-star Paul Walker, who was killed in a car accident on Thanksgiving weekend 2013 in Los Angeles aged 40.

He added: "There isn’t a day that goes by that I don’t want to turn back time, talk Pablo out of heading back to LA that thanksgiving weekend… every Fast film I make must at the core always honor my brother Pablo. In the real world, I will always look after his family, because in the real world he is family. When his daughter asked me to walk her down the isle… I tear up, and then do it with pride and and honor… when his mother asks me to bring Brian back to the screen… well, I don’t have to tell you how serious I take that. Fast could never have been here without the profound love and brotherhood between Dom and Brian, established in 2001. Yeah, I am talking too much, but damn, life is short and your comment touched me and hit a cord. Thank you for believing in me, in us… I won’t rest until I make you, him… and the universe proud.

Brewster - who has played Mia since the first movie, 'The Fast and the Furious', in 2001 - commented: "I love you brother."