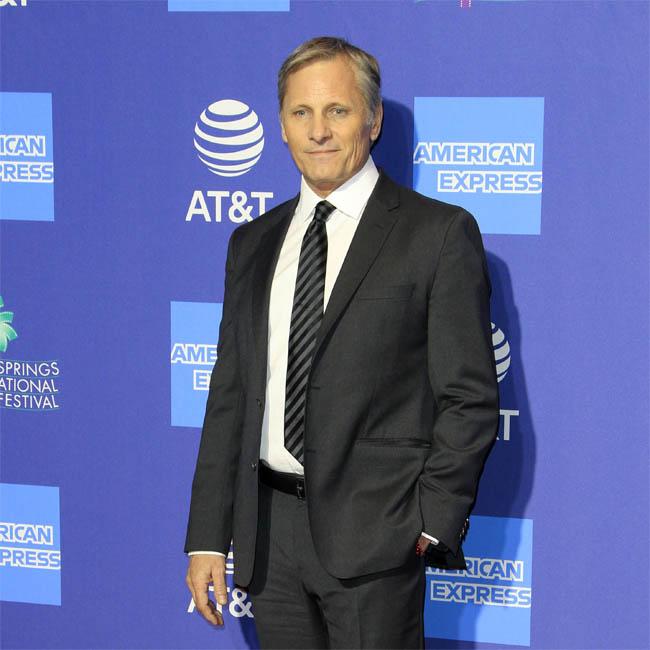 Viggo Mortensen is set to reunite with 'Green Book' director Peter Farrelly on a new film.

According to Variety, the 'Lord of the Rings' star is in talks to join an untitled flick based on the book 'The Greatest Beer Run Ever: A True Story of Friendship Stronger Than War'.

The book, by Joanna Molloy and John 'Chickie' Donohue, is based on a true story of how John decided to track down and have a drink with his childhood friends in the Army - while they were serving in the Vietnam War.

Viggo is set to play a supporting role in the project, which will be penned by Peter alongside Brian Currie and Pete Jones.

David Ellison, Dana Goldberg, Don Granger and Andrew Muscato will serve as producers on the flick, which is being overseen by Skydance studios.

Viggo and Peter worked alongside each other on 'Green Book', a comedy-drama road-trip movie that won three Academy Awards, including Best Picture and Best Screenplay for Farrelly.

Viggo recently made his directorial debut in 'Falling', in which he stars a gay man who has to care for his homophobic father after he develops dementia.

The 61-year-old actor admitted that he would have preferred not to have been in the movie, but it needed to have his name in the cast so it could be made.