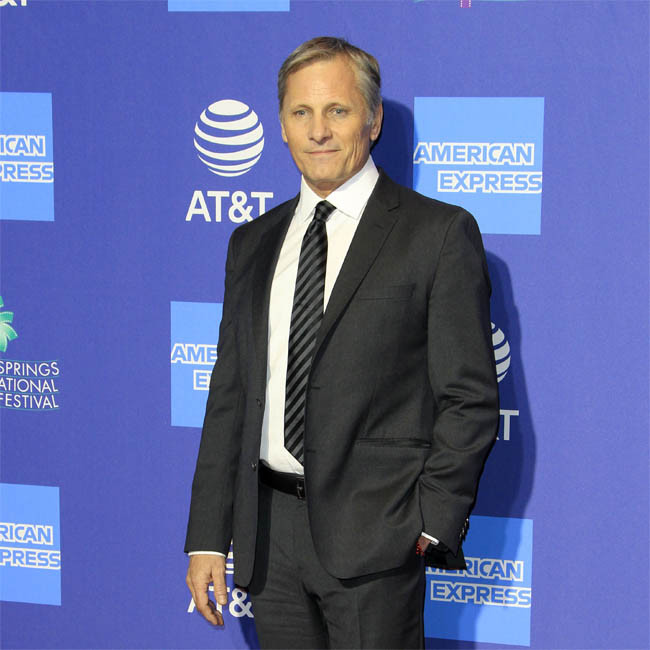 Viggo Mortensen didn't try and copy others when directing his first movie.

The 62-year-old actor makes his debut behind the camera in the drama film 'Falling' and revealed that he took his own approach to the project, despite working with filmmakers such as Sir Peter Jackson and Sir Ridley Scott.

Viggo said: "When it came to shooting 'Falling', I never thought about anybody else's style.

"As an actor, I always do a load of research; I don't want to leave anything unexamined. But then I put it to one side, so I can be open to what's happening on the set. I'm the same as a director."

The 'Green Book' star explained that he did learn the importance of preparation for a movie from directors such as Jane Campion and David Cronenberg.

He said: "I learned from those directors in terms of preparation – Campion, Cronenberg and the rest taught me that you can never prepare too much or too early for a shoot.

"By waiting, I probably was able to avoid a lot of beginner's mistakes."

Viggo also revealed that he was receptive to ideas from the cast and crew for the movie.

He told Variety: "On the first day, I told the cast and crew: 'A good idea comes from anyone, anytime. We've got one shot to tell the story, so any idea helps; we're all making this movie together.

"I learned that from the best directors I worked with. I've been very lucky."