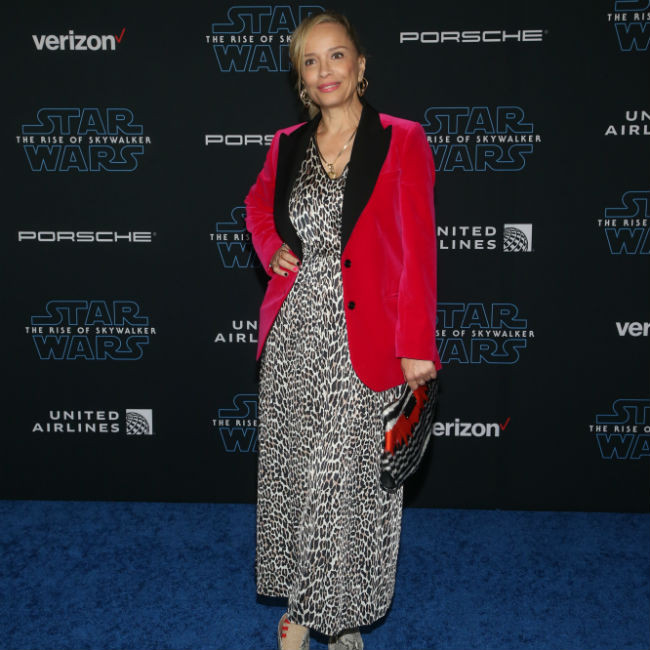 'The Old Guard 2' has a new director in Victoria Mahoney.

The Netflix hit, which stars Charlize Theron as the warrior Andromache of Scythia, will be back without Gina Prince-Bythewood at the helm.

The filmmaker is, however, still a producer on the sequel.

The latter told Deadline: "I love 'The Old Guard' and the story and characters I was honoured to put into the world. It was exciting to disrupt the genre.

"I have decided not to direct the sequel, but will stay on as a producer. I leave our franchise in good hands as my girl Vic Mahoney takes on this next chapter."

Victoria - who was handpicked by J.J. Abrams to direct second unit on 'Star Wars: The Rise of Skywalker' - is already a huge fan of the superhero franchise, admitting she has watched the first film "over a hundred times" and can't wait to keep "pushing the genre of for action-loving audiences".

She said: "Genuinely blown backwards by the collective levels of talent, skill and savvy that went into carving 'The Old Guard'.

"I must’ve watched it over a hundred times, and as such, cannot communicate the true measure of my excitement–being invited on 'The Old Guard' journey alongside ferocious badasses. Ever eager to continue pushing the genre for action-loving audiences."

Charlize previously revealed that she and other cast members were keen to make a second film.

She said last year: "We're still pushing this one out.

The 46-year-old actress feels that the popularity of the film is "nutty" - but insists she wasn't thinking about viewing numbers as she was making the flick.

Charlize added: "I'm not that brave. I don't want to hear predictions. No, thank you."

Also back for the second film is KiKi Layne, who played Nile Freeman, a US Marine who serves in Afghanistan.